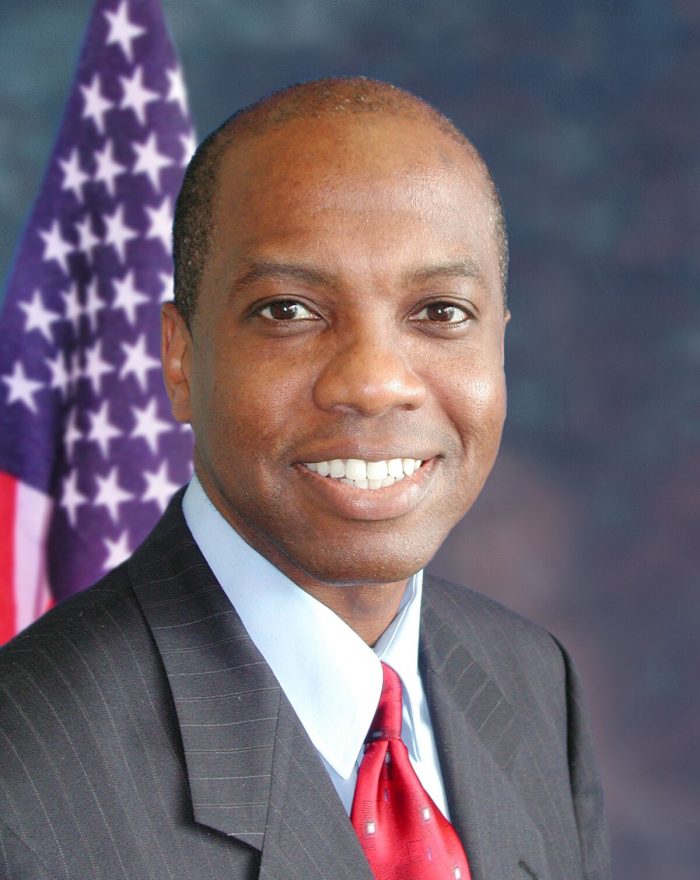 At face value, the previous weeks headlines seemed disturbing: University of Southern California had referred a donation, made to the School of Social Work by LA County Supervisor Mark Ridley-Thomas, to federal officials for investigation.

USC said it turned the matter over to the feds because the School forwarded the donation to the United Ways of California, directing it be used for an African American voter research project run by his son, former California Assemblyman Sebastian Ridley-Thomas.

The article was consumed with innuendoes and veiled accusations. However, the factual element of the article was correct when it articulated, the Supervisor is working to engage one of the County’s premier universities to bring academic rigor and methodology to the issues around African American voting.

For many Californians, it is no surprise that the Supervisor would be actively involved in efforts to bring attention and resources to the cause of Black voting rights. From his days as local director of the Southern Christian Leadership Conference, Ridley Thomas has shown singular dedication to reversing the systematic disenfranchisement of African Americans, who make up a plurality of his constituents.

He has championed this cause during his nearly three decades representing South Los Angeles on the Los Angeles City Council, in the state Legislature and now on the LA Board of Supervisors.

Undoubtedly, his extraordinary public service and his dedication to community progress have made him the most powerful African American elected official in the state.

Along the way he also founded the African American Voter Registration, Education and Participation Project, a PAC that under his leadership has done more to register Black voters than any organization in the state — and many in the country.

AAVREP raises hundreds of thousands of dollars from individuals, unions and private businesses to run workshops and voter registration drives. It is particularly focused on the up-coming Congressional elections and 2020.

Undisputed data show it is the Black vote – in particular the votes of Black women – that fuels progressive elections. The Black vote put Barack Obama in office and the Black vote will determine the election results of Donald Trump, whose racist leanings are well documented. AAVREP is a vital organization for the African American community. Political observers can readily conclude there is a powerful effort to disrupt AAVREP’s progress and its critical mission.

Around the country, state legislatures controlled by conservatives have gerrymandered districts to not just minimize the progressive vote, but specifically the Black vote.

Ridley-Thomas has relentlessly shaken academia lethargy in the areas of public policy and social issues affecting the African American community. Scholars and visionaries recognize, without the involvement of the academic community, the experience of African American voters remains, at best, anecdotal – and seriously undervalued.

Ridley-Thomas’ new initiative, the Policy Research & Practice Initiative, exists to correct this oversight by collecting hard data about Black needs and voting patterns. He has made it no secret that this research will form the bedrock of serious academic treatment, informed public policy and the efficient deployment of social services.

It is understandable and reasonable that Ridley-Thomas would turn to the former Dean of Social Work, with whom he has worked successfully on a number of projects, to encourage USC’s interest and foster a collaboration to produce that hard data.

Last month, I attended the 109th National Association for the Advancement of Colored People Annual Convention in San Antonio, TX. The delegates left the convention inspired and committed to register, educate and turn out voters across this nation. Thus, we are embarking on our national campaign, “Turn Out 2018 Civic Engagement Movement.”  Our national campaign is synonymous to AAVREP’s local goals. Moreover, PRPI is a relevant component to enhance our current 2018 movement and to advance the cause of the NAACP.

Unfortunately, this controversy over USC’s handling of Ridley-Thomas’ donation will detract from the larger good. Consequently, if we fail to produce verifiable research into the lives and experiences of Black Californians, we will all be poorer for it.

I trust that Ridley-Thomas will press forward with the PRPI initiative with or without USC. I encourage him to use every tool within his power to increase and document the political participation of African Americans. The NAACP’s mission compels us to pursue this civil rights issue with Supervisor Mark Ridley-Thomas. 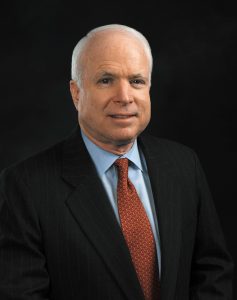