In this May 7, 2011 file photo, Lauryn Hill performs at the New Orleans Jazz and Heritage Festival in New Orleans. Federal prosecutors have charged five-time Grammy winner Lauryn Hill with willfully failing to file income tax returns with the IRS. Authorities say Hill earned more than $1.6 million during the three years that she failed to file returns. Prosecutors say her primary source of income is royalties from the recording and film industries. The 37-year-old South Orange, N.J., resident is scheduled to appear before a federal magistrate on June 29. (AP Photo/Patrick Semansky, file)

NEWARK, N.J. (AP) — Reclusive singer Lauryn Hill said in an Internet posting Friday that she hasn’t paid taxes since she withdrew from society to guarantee the safety and well-being of herself and her family.

The eight-time Grammy Award winner and South Orange, N.J., resident was charged this week with willfully failing to file income tax returns with the Internal Revenue Service. Federal prosecutors said she didn’t pay taxes on more than $1.5 million earned in 2005, 2006 and 2007 from recording and film royalties.

Hill responded to the federal charges in a lengthy post on her Tumblr page Friday. She described how she has rejected pop culture’s “climate of hostility, false entitlement, manipulation, racial prejudice, sexism and ageism.”

“Over-commercialization and its resulting restrictions and limitations can be very damaging and distorting to the inherent nature of the individual,” Hill wrote. “I did not deliberately abandon my fans, nor did I deliberately abandon any responsibilities, but I did however put my safety, health and freedom and the freedom, safety and health of my family first over all other material concerns! I also embraced my right to resist a system intentionally opposing my right to whole and integral survival.”

She said in her online post that she explained herself to authorities when she was questioned by authorities about her failure to pay taxes.

“My intention has always been to get this situation rectified. When I was working consistently without being affected by the interferences mentioned above, I filed and paid my taxes,” she wrote. “This only stopped when it was necessary to withdraw from society, in order to guarantee the safety and well-being of myself and my family.”

A spokeswoman for the U.S. Attorney’s Office for New Jersey, which filed the tax charges, said in response to Hill’s posting Friday that they could not speak to the specifics of the investigation.

The 37-year-old Hill got her start with the Haitian-American hip-hop band the Fugees. She began her solo career in 1998 with the critically acclaimed album “The Miseducation of Lauryn Hill.” Poet-historian of the South named US poet in chief
Ice-T focuses on hip-hop craft in ‘The Art of Rap’
Lil Wayne focuses on business, fashion
Ex-boxer Mike Tyson to take a bite out of Broadway

Since 1933 The Voice of Our Community Speaking for Itself.
88 Years of LA Sentinel.
Black News.
Videos
WATCH: Muhammad Ali Highlights – The Greatest 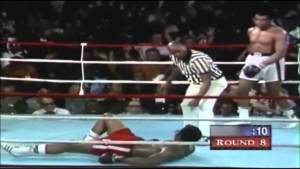 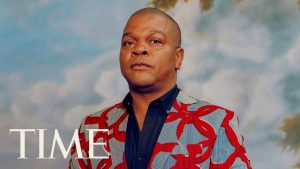 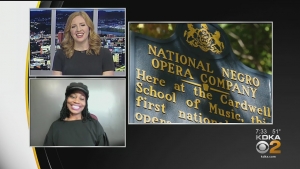 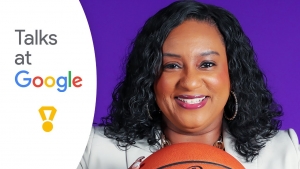