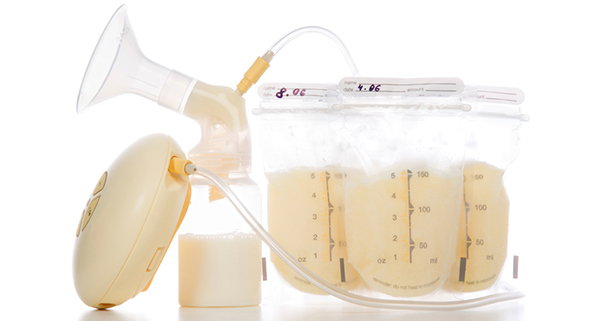 A 19-year-old woman jailed for identity theft gave birth to a son February 14 at the Century Regional Detention facility in Inglewood, where she is participating in a pilot lactation program, authorities said.

The woman was identified as Keymoreah Chorm, the sheriff’s department reported.

The program is under the direction of the sheriff’s Custody Division commander.

“Upon delivery of their child, the incarcerated women are given the opportunity to lactate and continue providing their breast milk to their newborn child,” the sheriff’s department reported. “The incarcerated women who elect to breastfeed and/or maintain lactation will be provided a breast pump and instructions on its use.”

The lactation program “is the first … ever offered to women in the Los Angeles County Jail system,” according to a department statement. “Chorm … is now able to provide her newborn baby with her breast milk.” 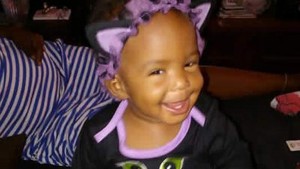 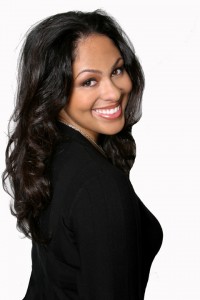 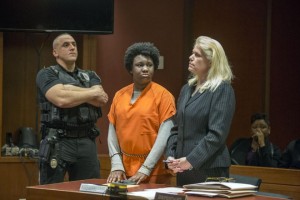 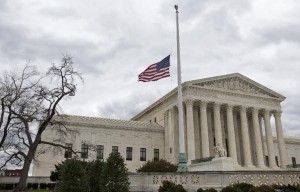 Court fight seen by African-Americans as affront to Obama