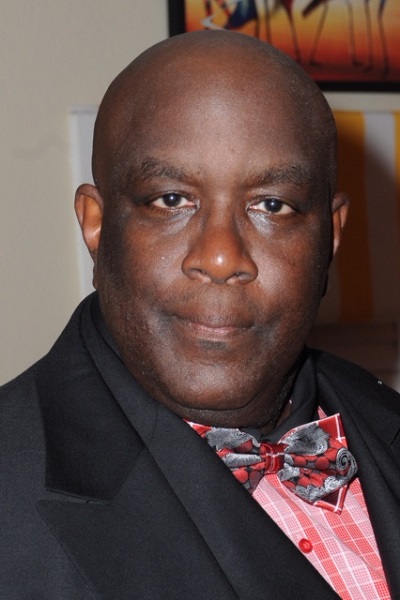 On May 17, 1957, Martin Luther King Jr. traveled to Washington, D.C., for the Prayer Pilgrimage for Freedom. On the steps of the Lincoln Memorial, Dr. King delivered his “Give Us the Ballot” speech in which he remarked, “Keep moving. Let nothing slow you up. Move on with dignity and honor and respectability.”

During celebrations of Black History Month, we honor and recognize the brave men and women who fought for justice and who have – throughout the past 60 years since Dr. King’s declaration – kept moving.

And though the progress we have made is significant and far reaching, now is not the time to stand still in the fight for justice. With 24.1 percent of African-Americans still living below the poverty line and a widening racial wealth gap, financial justice has become just as critical as racial justice. Fortunately, technologies and resources are available today that can help us bridge this gap.

According to a Federal Deposit Insurance Corporation (FDIC) report, 28.3 percent of households in the Los Angeles area are unbanked or underbanked, meaning they have no or only a limited relationship with a traditional financial institution. And while this problem is widespread, both in our own Los Angeles community and across the United States, the FDIC notes that the challenge does in fact discriminate – disproportionately affecting African-American and minority families.

For these families, many of whom are already living paycheck to paycheck, life without traditional financial resources means a heavy reliance on costly, and often predatory, alternative services like check cashers, pawn shops and payday lenders – even for basic financial transactions. Making matters more challenging, these families are forced to use cash in our increasingly cashless economy, both pushing them farther to the financial fringe and leaving them highly vulnerable to theft.

Fortunately, advancements in electronic payment technology have the power to improve the lives of these unbanked and underbanked families and connect them to the resources they need to access their money. The use of prepaid and payroll cards adds an element of convenience – quick access to money, the ability to pay bills with the click of a button and the ease of bargain shopping online – that those living in society’s mainstream often take for granted.

Most importantly though, this new technology can help to close the nation’s wealth gap and allow families to chart trajectories toward more opportunity and prosperity. Not only does electronic payment technology allow families to avoid spending nearly 10 percent of their income on fees and interest associated with alternative financial services, but it also helps them to manage their money and spending habits more effectively, right from a computer or smartphone.

However, like all movements for justice, one tool alone in the movement for financial justice cannot propel us toward progress. Rather, successful movements require a community to come together and fight for change.

That is why I have devoted my career to fighting for justice with the Southern Christian Leadership Conference of Southern California. It is also why I am a part of the African American Advisory Board of Master Your Card, a community empowerment program that is committed to delivering education and resources to financially underserved communities.

Not only does 1957 mark the year of the Prayer Pilgrimage for Freedom, but it was also the year that, with the help of Dr. King himself, the first chapter of the Southern Christian Leadership Conference was founded in pursuit of equality for African-Americans. Since then, we have worked to further the legacy of Dr. King’s vision and keep the movement for justice alive.

I believe in the momentum Dr. King and so many activists started 60 years ago and I believe that this momentum, coupled with the power of electronic payment technology, is strong enough to move us forward to new milestones of progress and greater justice for all Americans.

Pastor William D. Smart, Jr. is president and CEO of the Southern Christian Leadership Conference of Southern California and a member of the Master Your Card African American Advisory Board. 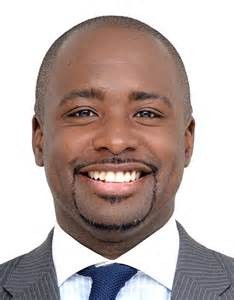