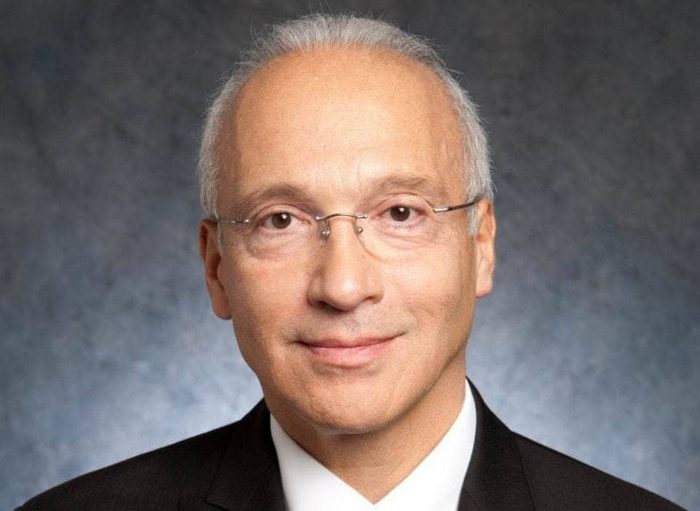 The Noble Brothers of Kappa Alpha Psi – Upsilon Chapter which was chartered April 25, 1923 on the campus of UCLA, will celebrate the 95th Anniversary of it’s chartering this weekend with a Brothers Only Celebration on Friday, a public luncheon on Saturday and a Friends and Family BBQ on Sunday.  The Upsilon Chapter is the only single letter chapter on the West coast.

Upsilon Chapter is a part of the long and great African American History of Los Angeles with members ranging from former Los Angeles Mayor and Grand Polemarch Tom Bradley to esteemed attorney Johnnie L. Cochran, Esq. and famed Tennis and Civil Rights Legend Arthur Ashe as members of it’s chapter.  The fraternity will be hosting a weekend of celebration to honor the chapter’s long history of Achievement.

The keynote speaker for the luncheon will be the Honorable Gonzalo P. Curiel.  Judge of the United States District Court for the Southern District of California. Curiel was born in East Chicago, Indiana in 1953 and became a member of Kappa Alpha Psi at Alpha Chapter in 1975.   He was an Assistant United States Attorney in the Southern District of California from 1989 to 2002, and in the Central District of California from 2002-2006. While in the Southern District, he served as Deputy Chief (1996-1999) and then Chief (1999-2002) of the Narcotics Enforcement Division. During his tenure with the Narcotics Enforcement Division, Curiel was the lead attorney for the Organized Crime Drug Enforcement Task Force and oversaw and managed the investigation of the Arellano Felix Drug Trafficking Cartel. President Barack Obama nominated Curiel to the federal district court in November 2011 and he was confirmed by the U.S. Senate in September 2012. He received his commission as a United States District Judge on October 1, 2012.

For more information regarding this event please contact [email protected]