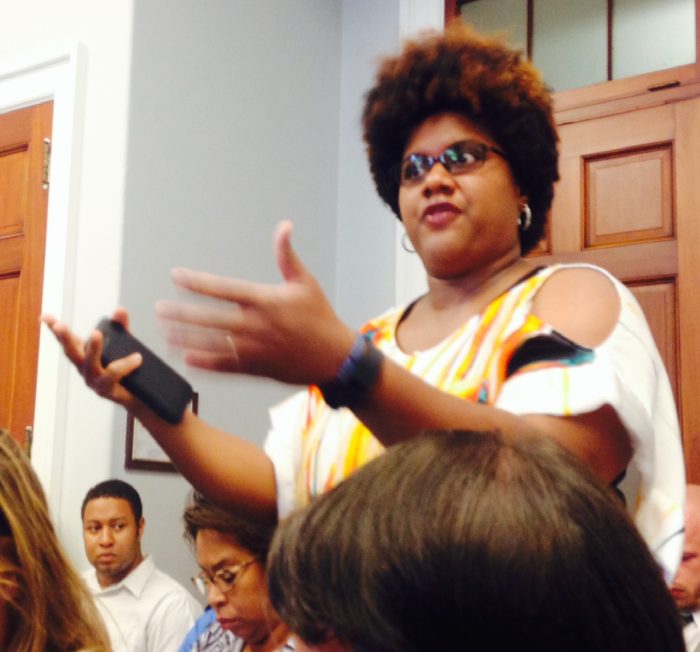 Participants of a standing room only audience expressed their views and questioned panelists at Capitol Hill forum aimed to raise awareness about the need for free Internet data. A new report says African-Americans are large Internet users, but severely lag in the economic benefits from the tech industry.

The organization that’s been on the front lines fighting to maintain free data for people who can’t afford it, took their fight to Capitol Hill on Monday in a passionate, standing room only forum in the Cannon House Office Building.

Attempting to simplify the economic and quality of life issues surrounding what techies call “zero rated” data, the forum, led by the Multicultural Media, Telecom and Internet Council (MMTC), focused largely on ways that people’s lives are actually affected when they have little or no access to Internet, including mobile data, video and audio streaming services.

Within minutes, Keenan had described a list of people with real life circumstances illustrating the urgent need to maintain Internet programs that do not count against so-called data caps or limited Internet access.

“I met a young woman who got her degree sitting in a McDonald’s parking lot because that’s the only way she could sign on to WI-FI. I met people who had lost their jobs and created a whole small business on the Internet. One woman had an ‘Every kind of thing you can sell’ button on her shoulder… And she needs broad band to make money to live. And we met parents whose kids didn’t even know that there’s a whole universe out there of jobs and opportunity that they don’t have access to,” Kennan said in opening remarks. “We met them from coast to coast, Tennessee to Texas. We met them from Chicago to DC and New York and of course Atlanta and Florida.”

The Federal Communications Commission (FCC) has been studying the issue. The forum, titled “Zero Rating: Understanding Why Free Data is Good for Underserved Consumers”, also aimed to clarify issues following the D.C. Circuit Court’s June 14 open Internet decision. The court upheld the authority of the FCC to enforce the principle of net neutrality – which essentially means internet service providers should treat all data equally.

The issues surrounding free data have heated up over the past year since advocates for ending the racial digital divide have sought to counter some consumer group arguments that free data, sponsored by owners such as AT&T, Verizon, and T-Mobile somehow harm competition between Internet service providers.

Layton said she is confounded that “some are against creating competition.”

Brake chimed in that the free data is “good for innovation and healthy economics.”

Advocates for the free data say among the most important benefits is that the free data provides basic access to information for people who are historically economically underserved.

“A little bit of a disconnect with the tech elites is that people are really looking for a way to make ends meet,” said Remsen of Mobile Future. “I think this is a great opportunity for all of us.”

Remsen pointed to a national poll of African-Americans released by Mobile Future in April. The survey, conducted by renowned pollster Cornell Belcher of Brilliant Corners Research & Strategies, says “most African-Americans have access to mobile connectivity” and that “African-Americans over index as wireless consumers.” However, it concludes that the Black community “lags in both awareness of and participation in the $548 billion and 7 million jobs wireless innovation contributes each year to the U.S. economy.”

In that regard, the survey was titled, “Crossing the New Digital Divide: Connecting to Mobile Economic Empowerment”.

Keenan, former general counsel for the NAACP, says the advocacy will now escalate to assure the free data will continue. She announced a Call to Action page that will be added to the MMTC website so that the general public will be able to voice their perspectives on the issue directly to the FCC. 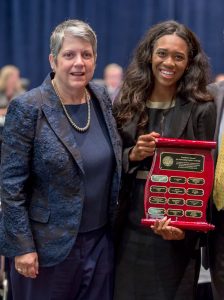 Students Who Inspired Me 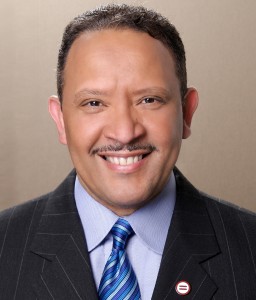 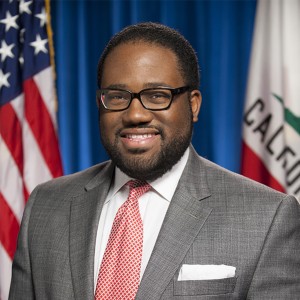