Dena P. Maloney, Ed.D., the Superintendent/President of El Camino College, will retire when her current contract ends at the conclusion of the 2020-21 academic year. President Maloney made the announcement during the July 20 meeting of the El Camino Community College District Board of Trustees.

“Serving at El Camino College has been the highlight of my career in higher education,” President Maloney said. “There’s something special about this institution and its mission. It’s been an honor to work alongside so many talented colleagues in the faculty, staff, and administration who are committed to making the El Camino experience transformative for our students.”

“President Maloney’s service at El Camino College has been exemplary,” said Board President Bill Beverly. “She has shepherded this institution through a remarkable period of growth and improvement, with a singular focus on student success. Her leadership, experience, and insight have been invaluable. We offer President Maloney our heartfelt gratitude and best wishes for her endeavors, and golf scores.”

Prior to joining El Camino College, Maloney served as Superintendent/President of the West Kern Community College District in Taft. She began her career in higher education at College of the Canyons in Santa Clarita, where she served as the dean of economic development and the founding dean of the Canyon Country Campus. She was later named assistant superintendent/vice president, with responsibilities for the Canyon Country Campus and the district’s economic development programs.

A native of the South Bay, President Maloney’s educational background includes a bachelor’s degree in political science from Loyola Marymount University, a master’s degree in government from Georgetown University, and a doctorate in education from the University of La Verne.

In the coming months, the El Camino Community College District Board of Trustees will launch a nationwide search for President Maloney’s successor. 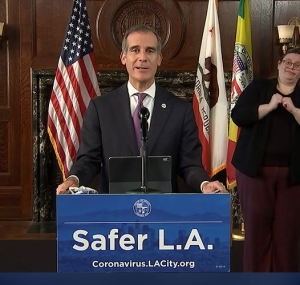 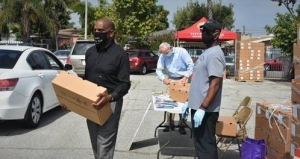 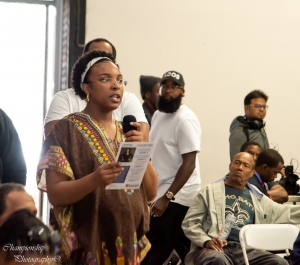