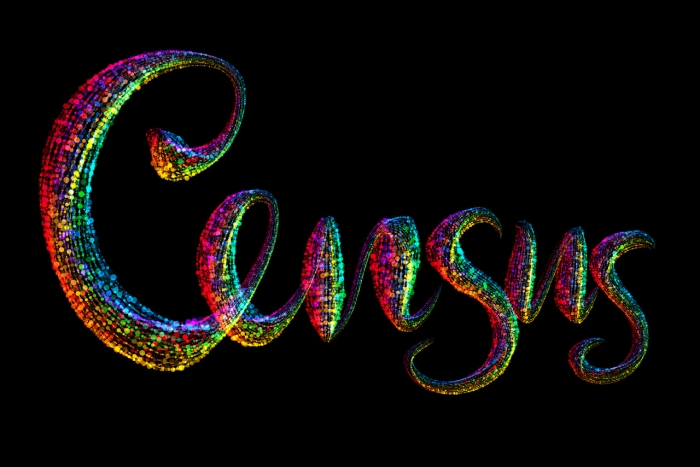 Early data is showing cities in California with some of the hardest-to-count census tracts are among places with above-average U.S. Census response rates so far. Many of them are areas where African Americans live.

Invitations to fill out the Census 2020 questionnaire started going out to Californians in mid-March. At the time, the deadline for completion was July 31.

But because states across the country issued emergency shutdown orders about two months ago responding to the global coronavirus pandemic, the federal government has pushed the self-response deadline to October 31.

Now, as California begins to phase in the reopening of offices, businesses and public spaces, census advocates are reminding people that even with the extension, it is still urgent that they submit their questionnaires as soon as possible.

“The data coming in suggests that response rates are encouraging, but we can’t get comfortable,” said Walter Scott Hawkins, a senior research associate at NewHawk, a southern California-based data collection firm.

“African Americans across the state have to push each other and make sure every person they know completes his or her form,” Hawkins said. “Until we have the actual numbers for those hardest-to-count places in the state, which can sometimes be as small as several blocks, we don’t have the full picture.”

In California, 60.6% of all residents have submitted their 2020 Census forms. A total of  51.1% of that number completed their questionnaires on the internet. The state has a response rate of 59.5%.

Across the United States, approximately 79 million households have already responded to the 2020 Census online, by phone or by mail. The estimated 55 million that haven’t should be receiving “don’t forget to respond” postcards soon.

The report identified areas in the state where African Americans are least likely to be counted by the 2020 Census. 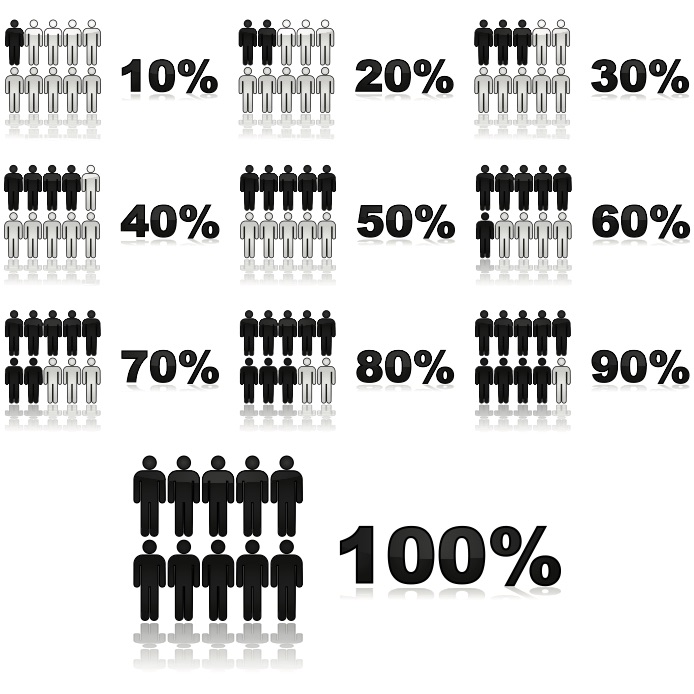 In the greater Los Angeles area, including parts of Los Angeles County and the Inland Empire, the number of Black residents is more than the number of African Americans in the rest of the state combined. The response rate in several Los Angeles area cities are slightly lower than the state’s total number. They include Victorville (59.3%); Fresno (59.1%); Bakersfield (58.8%); Stockton (57.7%); San Bernardino (54.7%); Compton (54.5%); Inglewood (54.3%); and Los Angeles (49.2%).

For African-American community-based organizations, the ongoing COVID-19 crisis has thrown their outreach plans off track, many of them say. So, news that the Census Bureau has moved its deadline to later in the year was a gift they had been anticipating.

“We know that working-class Black people in Oakland already face barriers to being counted in the Census. The extension of the Census deadline will give the Black community the opportunity to prioritize adjustments to their livelihood, while also giving us more time to complete the Census,” said Laneisha Butler, field manager for Oakland Rising, a community-based civic engagement organization.

Butler is optimistic the extension will enable her organization to find new ways to reach people where they are.

Recently, the organization conducted tens of thousands of wellness checks via text that revealed the alarming amount of African Americans throughout Oakland and Alameda County who have lost their homes, jobs, and even loved ones as a result of the coronavirus crisis, according to Butler.

“On top of this, many Black people lack access to adequate — proper medical attention and other resources to help them get through this quarantine,” she continued.

According to the Census Bureau, some areas where census takers were originally going to hand deliver forms will now receive a reminder letter in the mail.  The agency will drop off invitations for those who don’t receive mailed letters, until it’s safe enough to return to business as usual.

Like other advocates working to ensure a robust Black count, part of Oakland Rising’s efforts include a new text banking program on top of its current phone banking program to be able to directly reach out to Hard-to-Count communities, specifically Black and other communities of color, according to Butler.

“This is a new strategy we developed in order to be able to check-in on our neighbors who have been more than likely burdened by the impacts of COVID-19,” said Butler.

A couple of the organization’s partners were able to push forward because of their associations with food banks or other places where food is distributed, Aadam said. This gave the group an opportunity to distribute information by slipping them in care packages.

According to Aadam, the California Black Women’s Health Project’s faith-based approach to the census targets Christian, Muslim, and elderly Black female communities.  It also works with partners focused on improving the lives of marginalized youth.

“Extending it just gives us time because right now our community is very much focused on something other than the census, and it’s going to take time before people start to think about things that are more civic engagement-related,” continued Aadam.