Dr. Robert R. Cole, who was employed for 29 years with the Los Angeles Unified School District, 13 years as a custodian, 10 years as a teacher and six years as an administrator has died. He was born in Mexico, Missouri and raised in Hannibal, Missouri along the Mississippi River. Cole attended Douglas High School (grades 1-11), and graduated from Hannibal High School in 1956.  He joined the United States Navy in September of 1956. He served as an aircraft mechanic for four years. During his tour of duty in El Centro, California in 1958, Robert received Jesus as his personal Savior. He served as the Sunday School Superintendent at Holy Tabernacle COGIC until he was honorably discharged in 1960.

Robert moved to Los Angeles, California in January of 1961 and joined the Greater Good News COGIC, pastored by the late Bishop Allen Rucker. In August of 1962 Robert married the beautiful and charming Miss Lois Jean Matheney of Crossett, Arkansas.  They were married for more than fifty years. During this period the Lord has blessed them with two wonderful children; Patrick Bernard and Sheri Lynn. Patrick and Sheri have wonderful spouses and have blessed the family with six grandchildren.

Elder Robert Cole was appointed pastor of Crusaders Temple COGIC in 1984 succeeding Bishop J.A. Blake, where was serving at the time of his death. He served as the Superintendent of Temple District, and Regional Superintendent of Emmanuel Region.  He was an Administrative Assistant to Bishop Joe L. Ealy, and the Jurisdictional Secretary, Southern California First Jurisdiction.

Dr. Cole was a great mentor to many including Kenneth D. Miller of the Sentinel and entrepreneur Ron Taylor whom he met will working for 66th Street Elementary School in Los Angeles. 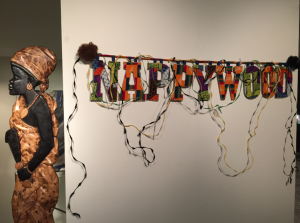 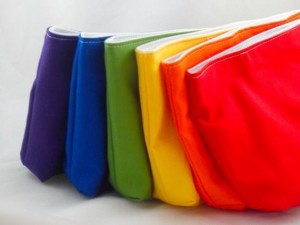 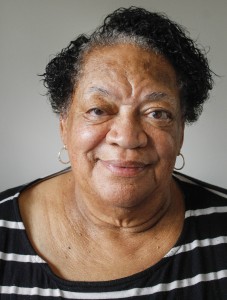 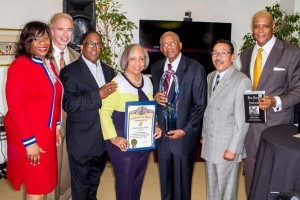