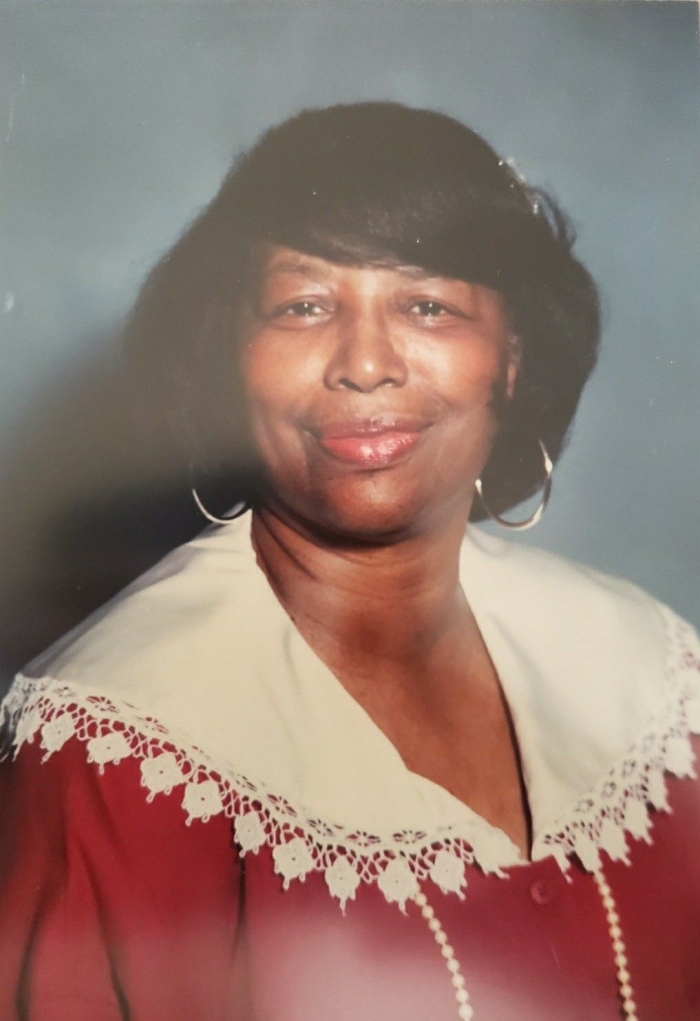 Family, friends and admirers joined together on March 2, to celebrate a century of living by Dr. Ena Paschall, a South Los Angeles educator who touched countless lives as the owner-operator of United World International Learning Center.

Ena and her husband, James Paschall, opened their business in 1979 in the Crenshaw district and instructed nearly 1,000 students before closing the facility years later.  Pupils received tutoring in mathematics, history and English as well as instruction in Spanish, French and the Ghanaian languages.

In addition, the center offered a range of artistic classes in areas such as dance, tennis, piano, drama, drill team and Kung Fu. The entire curriculum was inspired by Ena’s firmly stated belief, “If a child was educated, he[or she] wouldn’t become involved in behavior that would destroy the community.” 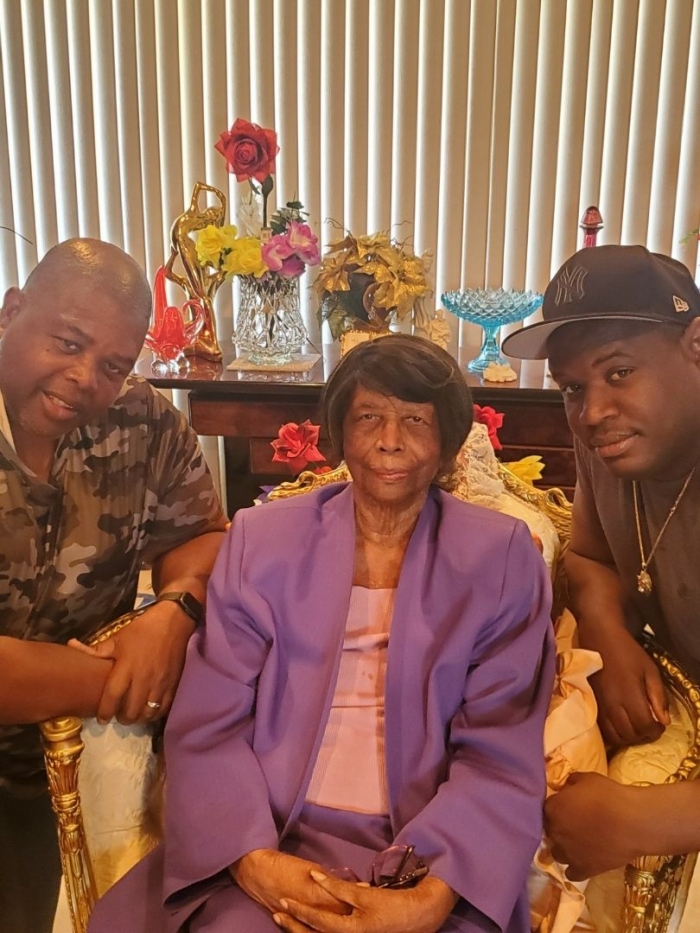 A native of Montrose, Mississippi, Ena and her twin sister, Dr. Ina Smiley, were born on March 2, 1922. Raised and nurtured by their father and grandparents, the twins were inseparable until Ina passed away in September 2021 at the age of 99.

Growing up, education was stressed as “their ticket to a better life,” recalled Ena, so she and her sister took that mantra seriously by excelling academically at the elementary and secondary level.  After graduating from high school, the twins enrolled at Jackson State University and matriculated with degrees in Elementary Education, following in their father’s footsteps by becoming educators.

Next, Ena relocated to Los Angeles and received her Master’s of Higher Education degree at the University of LaVerne.  According to her granddaughter, Da Vonna, “Ena then entered the working world and began her career with Kaiser Hospital in an effort to pay her way through graduate school at Pepperdine University where she earned a Doctorate degree in Leadership and Human Behavior.” 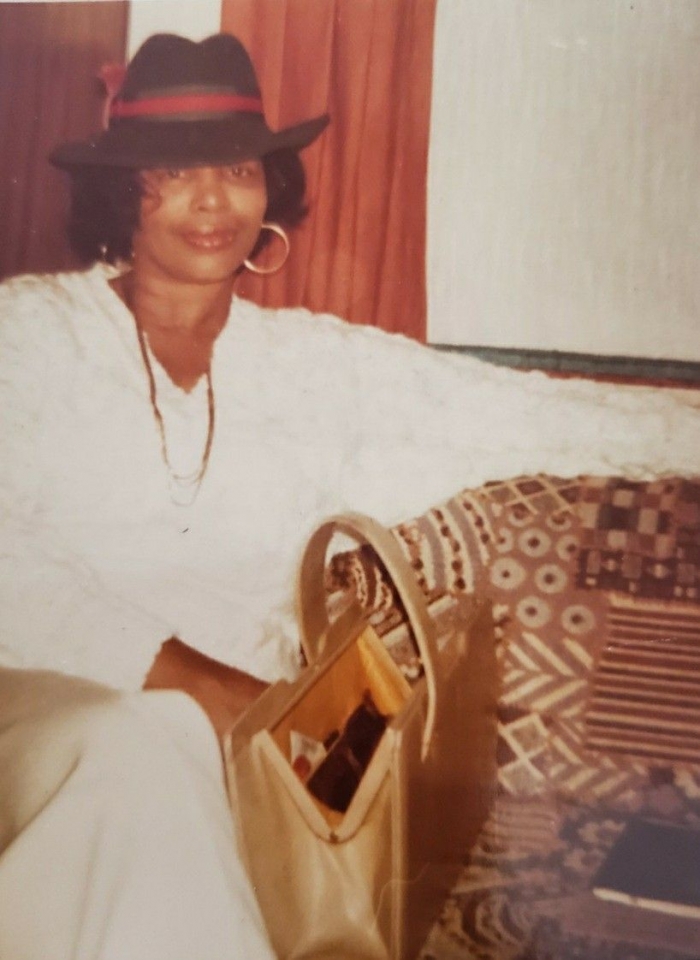 Her career trek led Ena to pursue her passion for teaching by accepting  a position as a multicultural resource teacher with the Compton Unified School District. Later, she transferred to Compton Adult School where she wrote the pilot program for “Parent’s for Education Progress” and was a team lead for the Glasser’s School Without Failure Program.

“While employed with the district, Grandmother introduced a reading program for the state of California’s Title 1 Schools,” recalled Da Vonna, “ and Ena once again decided to further her education by attending United States International University-San Diego and earning her PhD.”

Ena’s education and experience were fully realized when she and her husband, James, launched  United World International Learning Center. Her commitment to preparing young people for a successful future resulted in 85% of her students going on to attend college or other institutions of higher education. 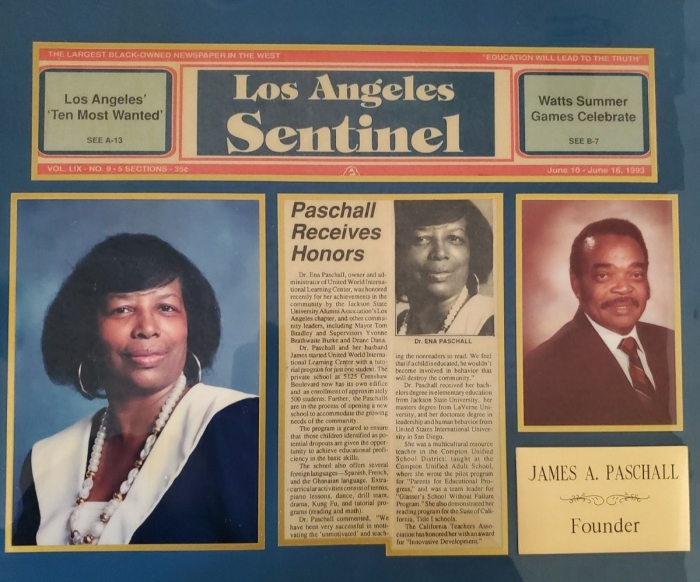 The L.A. Sentinel chronicled her achievements as well. Dr. Paschall was featured in a tribute article in June 1993. 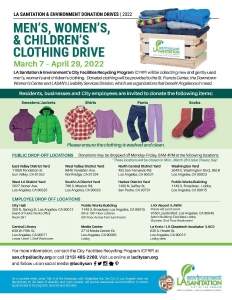 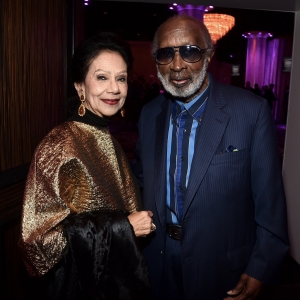 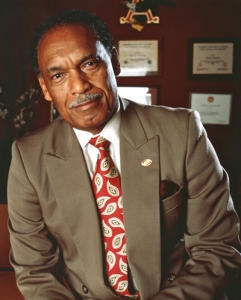