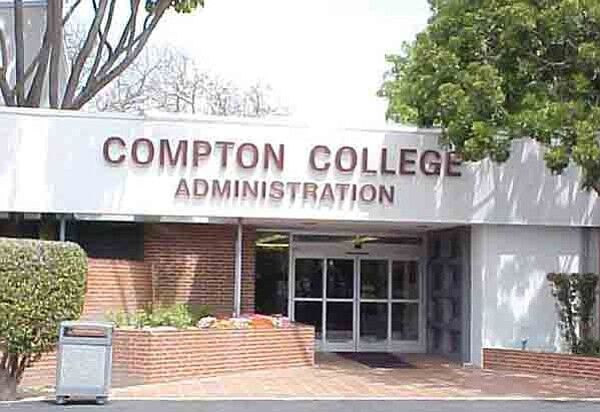 As Compton College’s partnership with El Camino is nearly complete, officials said they are ready to move forward, supporting its students and ensuring they have the tools to succeed. It had been a long but arduous journey back to accreditation, but worth it, said CC President Dr. Keith Curry and District Board President Nicole Jones. Now, they are celebrating their major accomplishments, which include major renovations and changes and new programs.

“The countdown to a fully independent college is on,” said Curry. 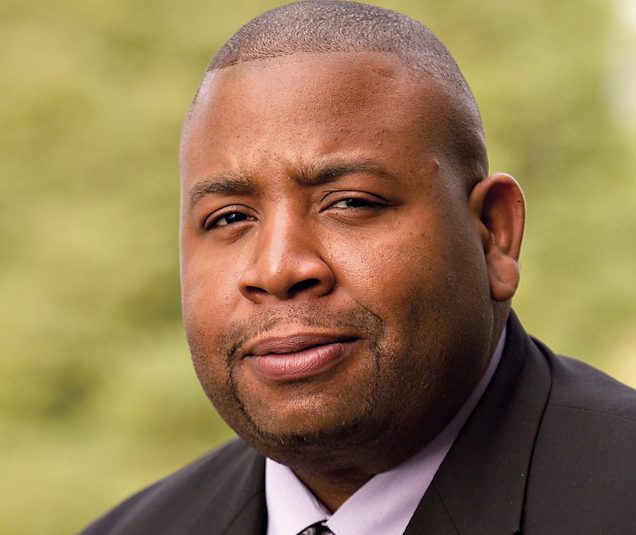 “After much hard work and collaboration, initial accreditation was awarded to El Camino College Compton Center, now known as Compton College, in June 2017. We’ve also worked to return the governing authority to the elected Compton Community College District Board of Trustees, which was granted in February 2017. The final accreditation hurdle was cleared last month on August 29, 2018 when California Community Colleges Chancellor Eloy Oakley issued an executive order declaring Compton College will operate as an independent college under the authority of the Compton Community College District Board of Trustees effective June 7, 2019, at 11:59 p.m.”

In 2004 the college reportedly began experiencing significant turmoil caused by a “corrupt board and financial insolvency”.  Many of its then officials had been suspended and Interim President/Superintendent, Dr. Rita Cepeda was hired in February, 2005 to assist with the recovery of the College.

However, in 2005, the Executive Director of the Accrediting Commission for Community and Junior Colleges (ACCJC), Dr. Barbara Beno informed the College of the Commission’s decision to terminate the College’s accreditation. In July, of that year, the State Chancellor assigned Dr. Jamillah Moore, Senior Vice Chancellor of the California Community Colleges system as the interim President/Superintendent and Dr. Charles Ratliff as the Special Trustee with the impending departure of both Dr. Cepeda and Mr. Tyler. The College began its appeal to the Commission regarding the termination decision.

On June 30, 2006, Governor Arnold Schwarzenegger signed AB 318 (D-Dymally) into law giving the College District $30 million loan for recovery and the opportunity to partner with a college of good standing to offer accredited courses. The bill also gave the Fiscal Crisis and Management Assistance Team (FCMAT) the responsibilities to conduct a comprehensive assessment and to develop a recovery plan for the College to regain its accreditation.

Five months later, the Special Trustee approved a “Memorandum of Understanding “ with El Camino College District to solidify the partnerships between the two districts. The campus became a center of El Camino College.

“I have been a part of the accreditation process since 2006 when I was the dean of student services,” Curry explained.

“In the years following, the best part of my job has been meeting students who made it happen, who reached their goals. Many students come to Compton College underprepared academically and have other obligations with work and family. Yet they triumph, despite initial doubts that they could afford college or handle the high expectations of college work. Our students’ success can be seen in the increasing numbers of students graduating with associate degrees and transferring to four-year universities; it is amazing to hear their stories of victory as they transfer to a university or embark on a high-paying career…”

According to Curry and Jones, some of the school’s accomplishments in the past twelve years are what set Compton College on the path of success that students and faculty are enjoying today. For example they said, in the 2006- 2007 school year, a mere almost thirty associates degrees and eleven certificates were awarded. Last school year, that number increased to 741 and 179 respectively. Also, they said, many new and innovative academic programs have been added over the past 12 years, like the “Early High School Program” and the “Compton College Promise Agreement”, with the Compton Unified School District and Lynwood Unified School District, providing guaranteed admission and one-year of enrollment fees waived to all graduates. 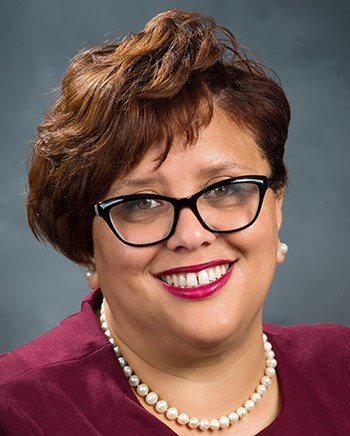 Other academic milestones include the addition of the First Year Experience, Honors Transfer, and the Upward Bound Math and Science programs, which are designed to improve college entry success rates for area high school students. New career programs also include cosmetology, heating, ventilation & air conditioning, and robotics, where students receive hands-on education and training, along with skills that lead to a rewarding career, they said.

The college is also being transformed with renovations, funded by $200 million in voter approved facility bonds. Curry broke it down as follows:

He said that upcoming facilities projects in the planning stages include:

“While we celebrate, much work is yet to be done,” Curry said.

“I want to thank all Compton College employees, the El Camino Community College District, our local, state, and federal officials, and most importantly, the community, for their contributions to help Compton College students reach their goals. We are all partners in our students’ success and they deserve only the best educational programs and support services…”