“As we quickly approach the longest government shutdown in our nation’s history, Donald Trump continues to play political games tonight with the lives of more than 800,000 workers, many of whom will not get a paycheck this week. His address tonight continues a cruel and shameful political stunt all because he won’t admit that he has failed and that Mexico isn’t going to pay for his wall like he promised.

“The President should also be clear that it’s his policies, including this shutdown, that are hurting the African American community. He alone must own this failure of leadership instead of attempting to cast blame onto immigrants seeking a better life. The President should be bringing us all together, Black, brown and white, to end this shutdown, reopen our government, and put our people back to work. He should not be doing what he attempted to do tonight: sowing seeds of division among our communities.

“We will not fall for it.

“Tonight, the Congressional Black Caucus continues to stand with the more than 800,000 federal workers who won’t see a paycheck because Trump and Congressional Republicans have refused to reopen the government. Trump once asked what Black America had to lose with him as President. Now we’re adding our paychecks to the list. The political games need to stop and the government must be reopened at once.” 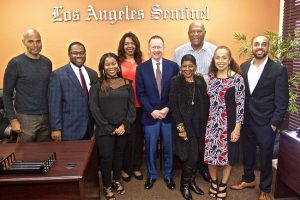 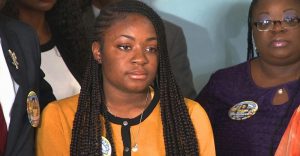 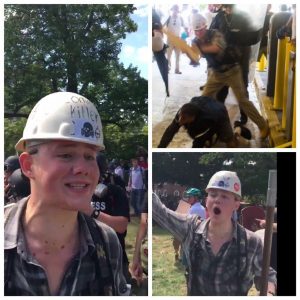 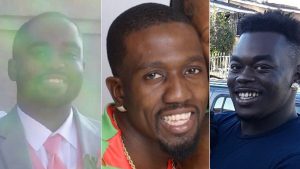