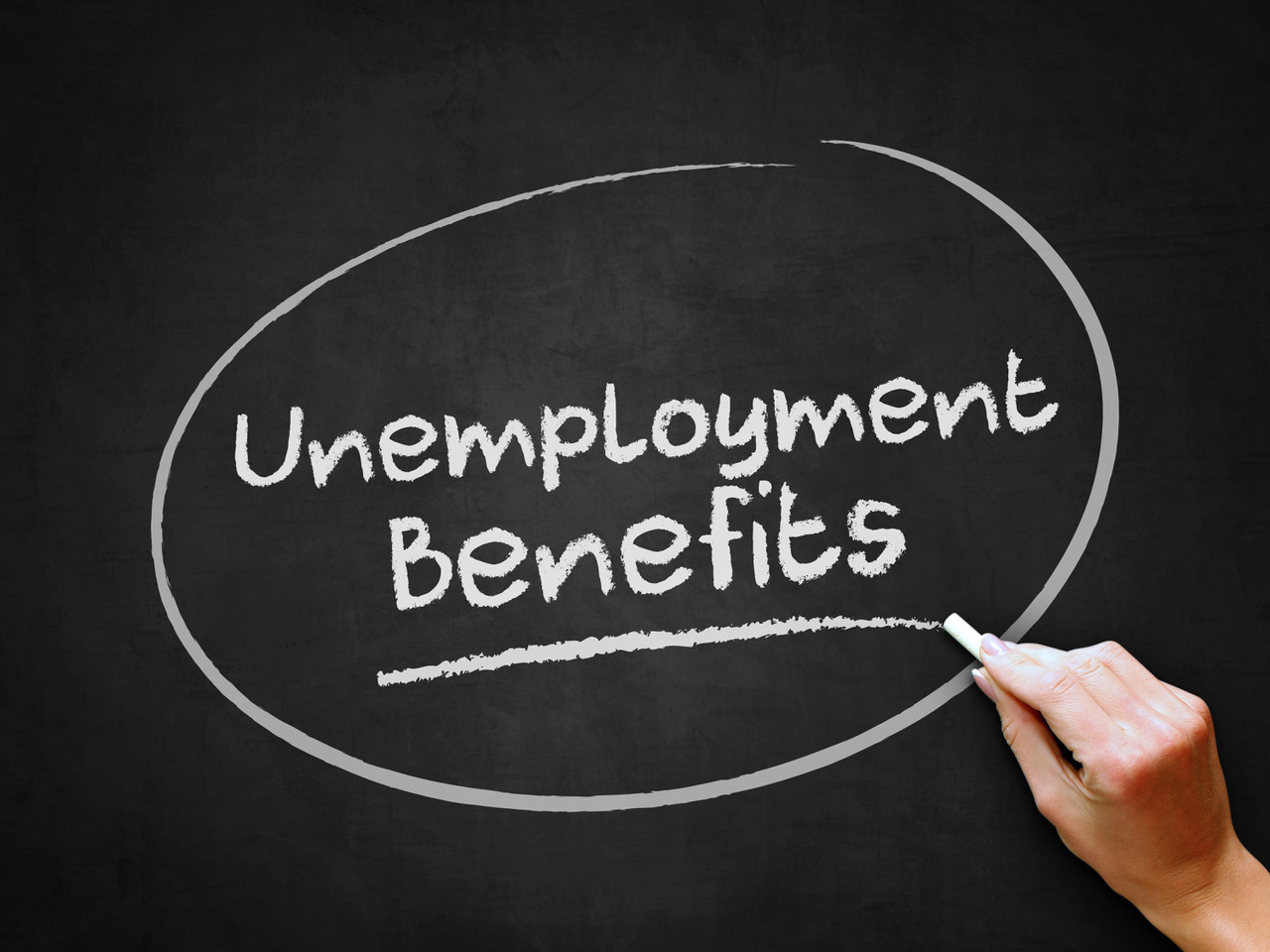 On July 25, the federal government’s Pandemic Unemployment Assistance (PUA) program ended for most states, leaving millions of Californians without the extra cash many of them had been relying on for months to make ends meet.

The $600 extra in federal stimulus pay was added cushion to the amount states already provide for their residents in unemployment insurance payments. Created for Americans who lost their jobs due to the global COVID-19 pandemic, the program was authorized by the Corona virus Aid, Relief, and Economic Security (CARES) act, which was signed into federal law in March.

“Since the beginning of this pandemic, we have sought to maximize federally funded unemployment benefits to Californians. These benefits are critical for the basic security of families and communities and for our economy, which have been so devastated by the virus and its financial impacts,” said California Labor Secretary Julie A. Su after the EDD’s announcement.

To qualify, unemployed Californians would have to already be eligible to receive at least $100 each week in unemployment benefits and they would have to provide proof that their job loss resulted from the coronavirus crisis.

Although the U.S. House of Representatives has approved a fifth stimulus bill, the $3-trillion-dollar ‘‘Health and Economic Recovery Omnibus Emergency Solutions (HEROES) Act, the Senate has not brought it up for debate or vote. That bill includes an extension of the $600 federal supplement through Jan. 31, 2021.

Senate Republicans have countered the $600-a-week proposal in the HEROES act with a $400 weekly payment in UI benefits. Democrats turned down that offer in negotiations.

Some Republican Senators opposed to the $600 payment approved in the last stimulus package argued that it does not provide an incentive for workers who were laid off to look for work.

“We cannot encourage people to make more money in unemployment than they do in employment,” Sen. Tim Scott (D-SC) pointed out.

While the U.S. Congress decides what should be included in the next stimulus package, for now unemployed Californians can apply to get $300 a week extra in unemployment benefits dating back to Aug. 1.

“As we modernize and strengthen the state’s unemployment insurance delivery system, we will continue to leverage any additional resources the federal government makes available,” Su said.