California is betting big — $1.4 billion over five years — that connecting high school studies to specific careers will get more students to graduate, go on to college and find well-paying jobs.

In the latest incarnation of vocational education programs that once prepared young people for skilled trades, the state distributed nearly $250 million in grants Wednesday to dozens of so-called “career pathways” — programs that combine academic and technical coursework at the high school and community college level with hands-on training and work experience supplied by employers.

The recipients represent high-demand fields — such as health care, agriculture, information technology and advanced manufacturing — that are facing a shortage of skilled workers, State Superintendent of Public Instruction Tom Torlakson said. He announced the grants at a Silicon Valley technical education center that plans to use its $6 million grant to expand its offerings for high school students by offering courses in in cyber security, computer coding and drone programming.

“My top priority is to better prepare California students for college and careers in the 21st century,” Torlakson said. “Career Pathways provides vital support for innovative, practical, and effective career tech programs that keep students engaged in school and prepared for real-world jobs.”

The grants come on top of another $250 million given out to similar career education partnerships last year. Gov. Jerry Brown has proposed investing $900 million more over the next three years.

One of the largest awards, $15 million, went to a partnership between the Galt Joint Union High School District south of Sacramento, three community colleges and three state universities. They plan to offer agriculture-oriented science classes and training in disciplines such as construction, plumbing, metal fabrication and ornamental horticulture.

For almost four decades, California has had career-themed programs in many of its high schools. Such programs typically have been designed to keep teenagers engaged by refocusing required courses with content from fields such as law, biotechnology and communications so students feel their studies have real-world relevance.

Gary Hoachlander is president of ConnectED, a Berkeley-based policy organization that promotes a blend of academic and technical education called “linked learning” that is used in nine California school districts. He said the earlier efforts, while laudable, have often been isolated and launched without adequate planning or support.

“They have existed in spite of the system,” Hoachlander said. “They were the product of innovative teachers and an innovative principal who did innovative things, but too often than not, when the leader left, the innovation left with them.”

The new approach, by contrast, is supposed to be holistic, basing industry-specific programs on the needs of local employers and deliberately involving colleges and universities, he said.

“The pathway by design is intended to prepare students to graduate from high school ready to move on to both post-secondary education and careers, not one or the other,” Hoachlander said. “In many ways, it’s about changing the way we teacher the core academics as it is about delivering high-quality career technical education.” 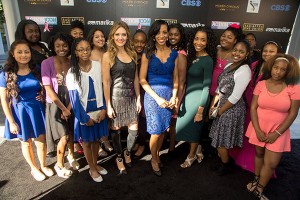 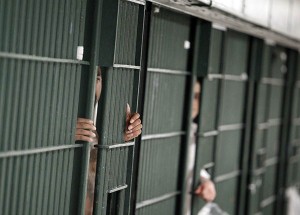 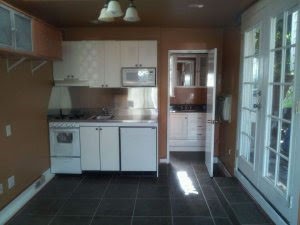 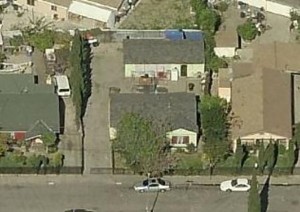