The public is invited to a free screening and panel discussion; registration required 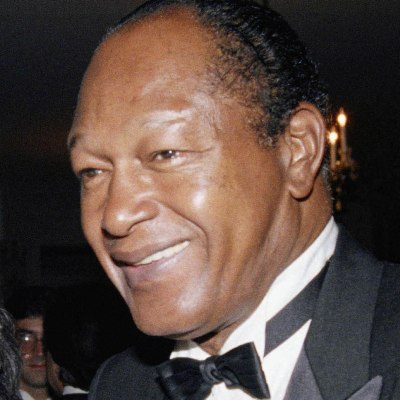 A new documentary that explores the life and legacy of Tom Bradley, who served an unprecedented 20 years as mayor of Los Angeles, will premiere at Cal State L.A. on Monday, August 10.

The screening of Bridging the Divide: Tom Bradley and the Politics of Race, begins at 7 p.m. in the state-of-the-art Luckman Theatre on the campus of Cal State L.A.

“In light of the issues the nation is facing today, Bradley’s story must be told and its lessons learned,” said Raphael Sonenshein, executive director of the Pat Brown Institute for Public Affairs at Cal State L.A.

Narrated by Emmy® Award-winning actress Alfre Woodard, the film follows Bradley’s rise from the rural Texas town where he was born, to Los Angeles where he became an accomplished athlete at UCLA.

“He overcame immense obstacles to not only win election in an overwhelmingly white city, but to challenge and eventually to overcome the resistance of the police department to civilian oversight,” said Sonenshein, who is the author of a book about Bradley. “Tom Bradley transformed Los Angeles from a city with a small-town, narrow mindset into a global metropolis that recognized the value of diversity,”

Bradley’s style of interracial coalition politics created a legacy that paved the way for the election of minority candidates nationwide, and 35 years later to the election of Barack Obama as President.

The screening is presented by the Pat Brown Institute for Public Affairs at Cal State L.A., in partnership with Cal State Dominguez Hills, UCLA, and PBS SoCal. The Mervyn M. Dymally African American Political and Economic Institute is a lead sponsor of this event.

The filmmakers, Alison Sotomayor and Lyn Goldfarb, will also be present.

Pastor Sherman Gordon, of the Family of Faith Christian Center and host of KJLH’s 102.3 FM radio show, An Evening with Pastor G, dedicated a segment of his program to the film. His guests included Professors Melina Abdullah of Cal State L.A., a founding member of Black Lives Matter; Salim Faraji of Cal State Dominguez Hills; and Boris Ricks of Cal State Northridge.

“A generation ignorant of its rich social, political, and financial history is poised to live out their future in social, political and financial poverty,” Gordon said. “The documentary on Mayor Tom Bradley is not only a moment of celebration for those that experienced firsthand the challenges encountered and conquered along the path, but a moment of commemoration for today’s generation to learn and be reminded of the great legacy that preceded them.” 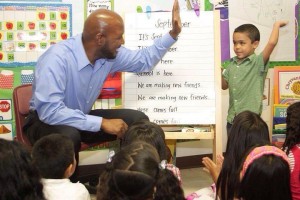 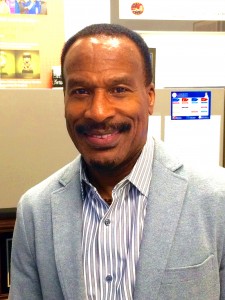