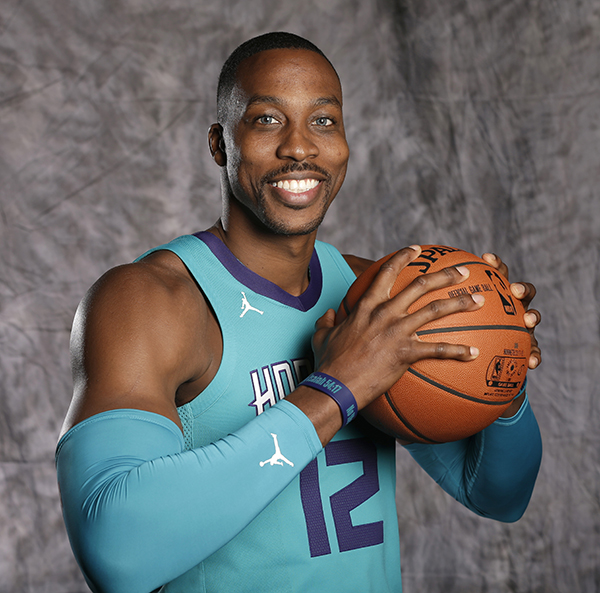 Dwight Howard told Sports Illustrated’s Lee Jenkins: “What I’ve Been Through, I Don’t Want Anybody Else To Go Through.” However DW experts to make a “buzz” again! Added note: DW really gets around. The man has five kids with five women. DW has been with seven teams in five years. At 31 DW is the oldest player on the Hornets. DW hopes to recapture his Orlando Magic. 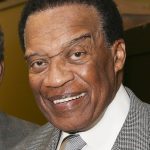 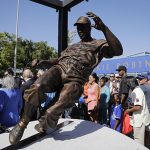 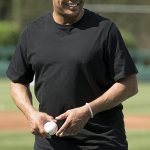 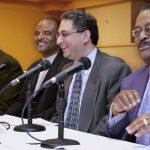 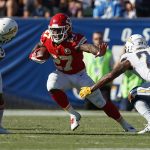 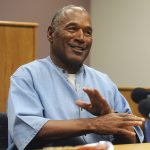 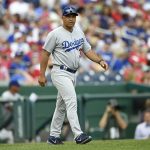 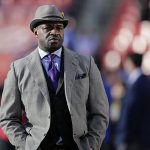 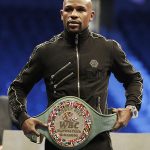 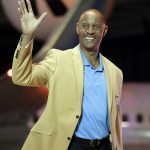 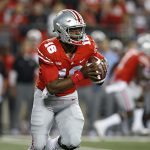 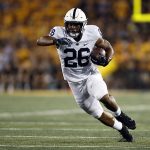 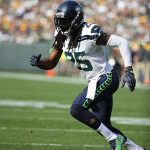 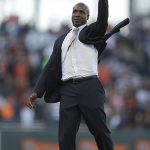 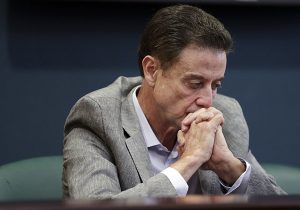