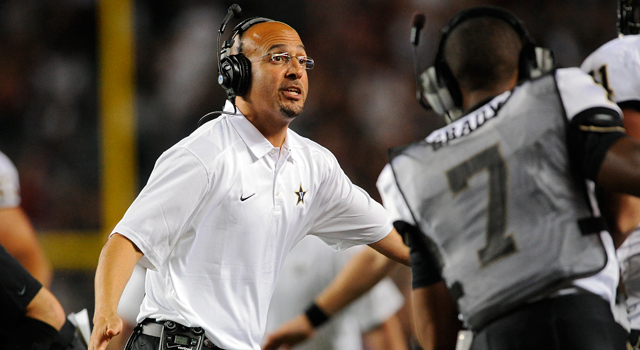 Coach James Franklin of Penn State has inked a $34.7 million contract extension through 2022. According to Penn State the deal is worth an average of $5.78 million yearly. Franklin is believed to be the highest paid black college coach in the nation. He won the Big Ten title last season. 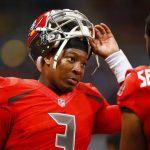 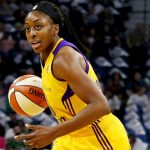 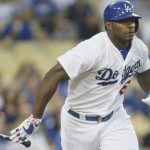 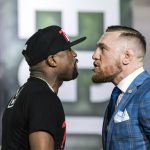 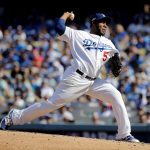 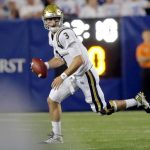 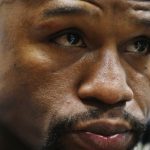 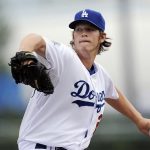 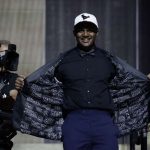 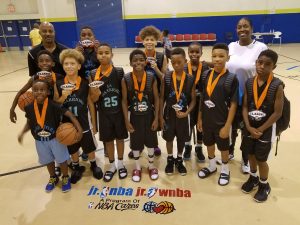 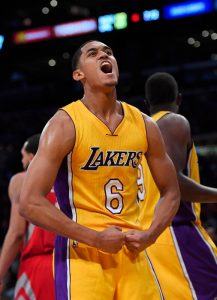 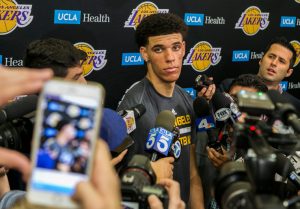