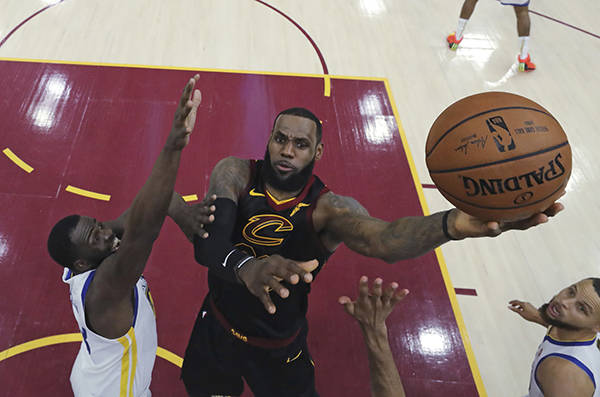 Late Sunday night the media reported the Lakers had Cleveland’s LeBron James sewed up for a $154 million-dollar deal. Former Laker greats including Kobe Bryant are saying today LeBron James is perfect to make the Lakers great again. LeBron James brings with him four-time NBA most valuable awards and three championship titles! James made the Finals the last eight years. Magic Johnson on the acquisition of “The King” declared: “Do you know how many Finals I have been in? So you think I am worried about this? I have played against Larry Bird in the Finals…I’m Magic Johnson.” And the beat continues! 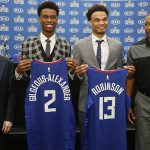 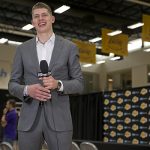 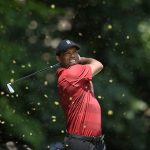 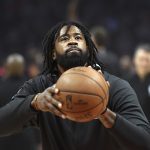 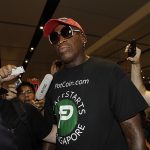 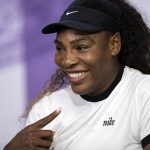 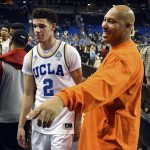 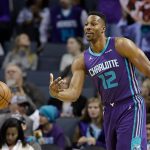 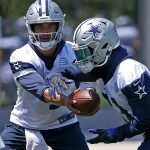 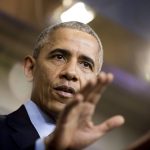