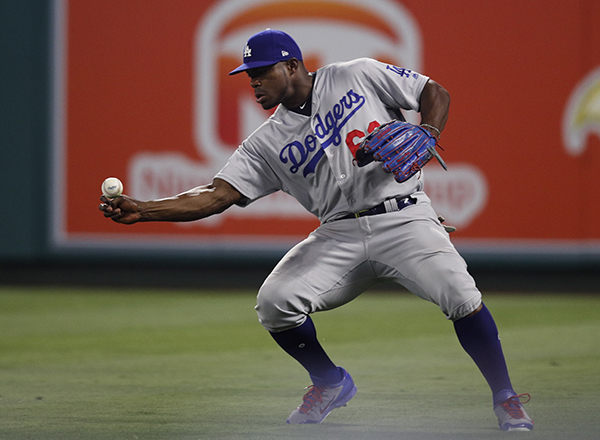 The Dodgers’ Yasiel Puig has more kissing moves at the plate and in the outfield as anyone else in MLB. He kisses his bat. Sticks out his tong and points to the sky after a hit. He’s Mr. Busby! The Dodgers bull pen gave up 28 strikes in the Playoffs. And a 1-1 split in the first two games at Dodgers Stadium. 7-6. after this letdown the Dodgers headed to Chicago for game 3. Kenley Jansen couldn’t cut it in prime time in game 2. Houston’s Marwin came up with the first swipe in the first two games of the World Series. 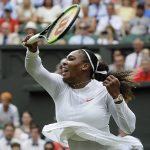 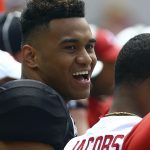 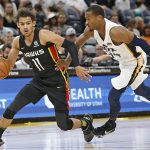 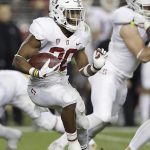 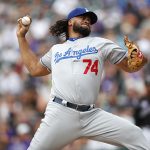 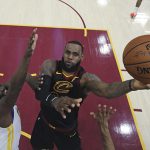 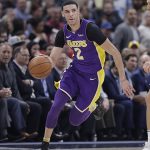