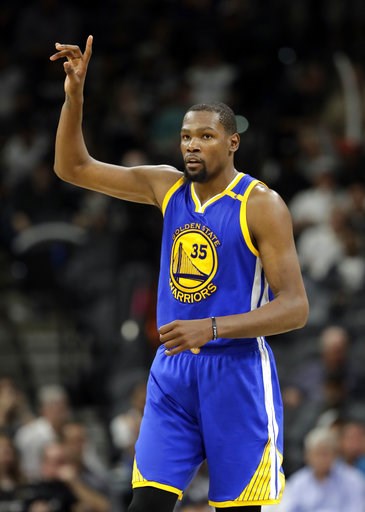 The GSW’s Kevin Durant says; “I’m at peace.” Speaking about his move from OKC. Check this! Durant asked an Oakland sportswriter if he could refurbish two tennis courts at Lincoln Square Park which is named in honor of the first black NBA championship coach for the Warriors. That’s the end 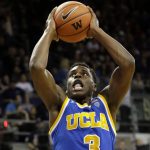 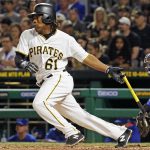 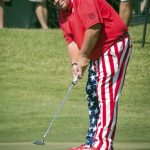 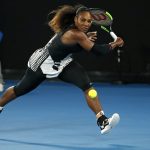 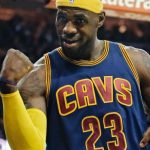 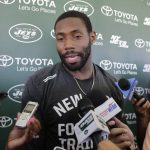 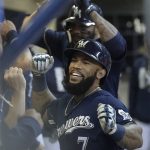 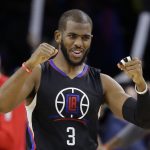