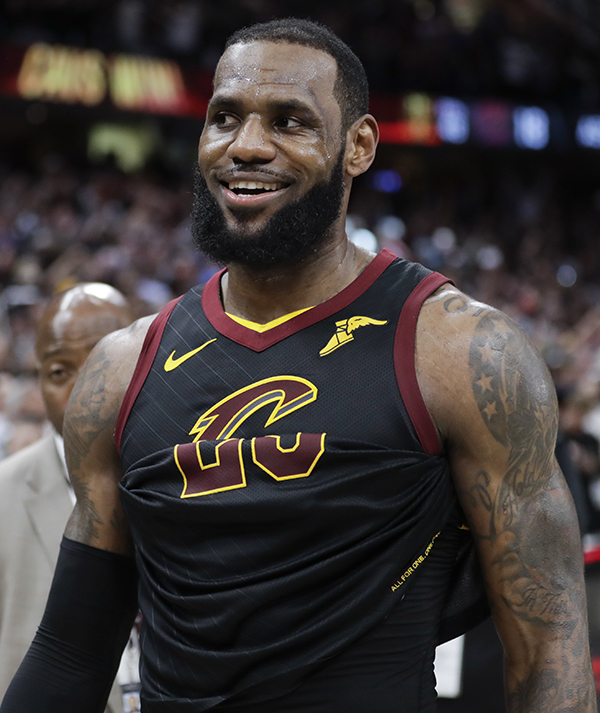 LeBron James and his Cavs had troubles in his first round games, but it indicates it’s going to be a sweep for top seeded Toronto. LeBron James 43 points and 14 rebounds. James had 19 of 28 shots missing his career best by one point. James says it was great to see Kevin Love get it on. A change is goanna come, but not until the Cavs’ LeBron James goes shopping for another gig. In rolling over DeMar DeRozan and his Toronto Raptors, 105-103, in the game of the week. James hit for 38 points and a total of 348 points in the three games playoffs series. And the beat continues! 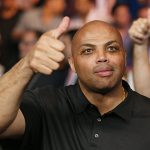 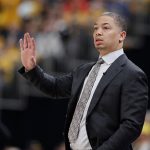 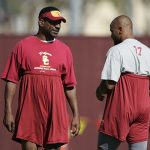 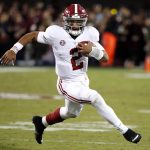 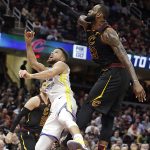 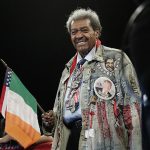 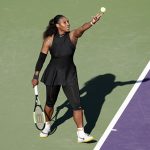 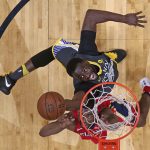 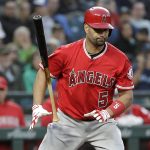