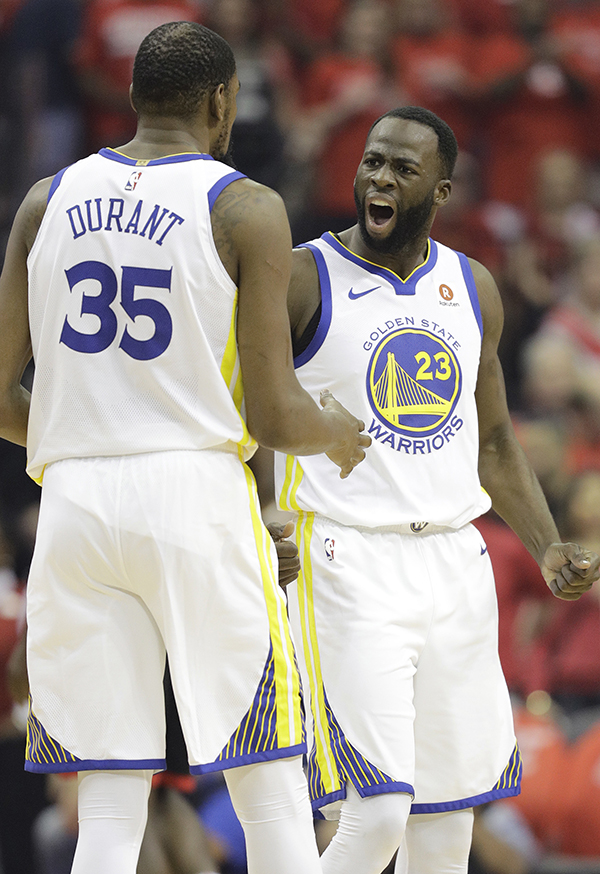 The Golden State Warriors hadn’t lost at home in 702 days until they were defeated by the Houston Rockets 95-92 on May 22 to even the score at 2-2.Yes, that was a 101-92 win for the Warriors over Houston in game one of the final eastern Conference for round games.
The Golden State Warriors picked up their No. 7 Western Conference tickets with a 101-92 victory over James Harden and his buddies in the Houston game. The Warriors’ next Playoff game is on May 31. Captain LeBron James and his crew will be playing their first round for a 7 contest if necessary.
The Cavs may have to play catch up because they started the Western Conference a day after the Houston and Oakland game.
And the beat continues!… 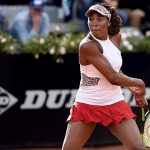 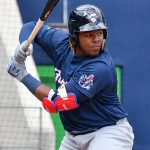 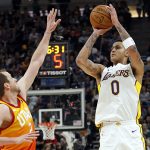 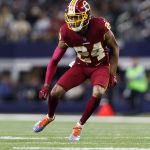 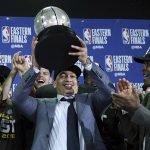 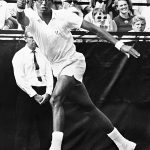 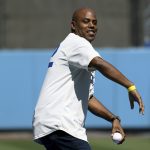 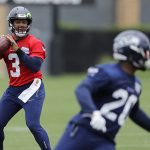 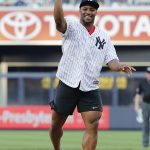 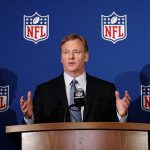