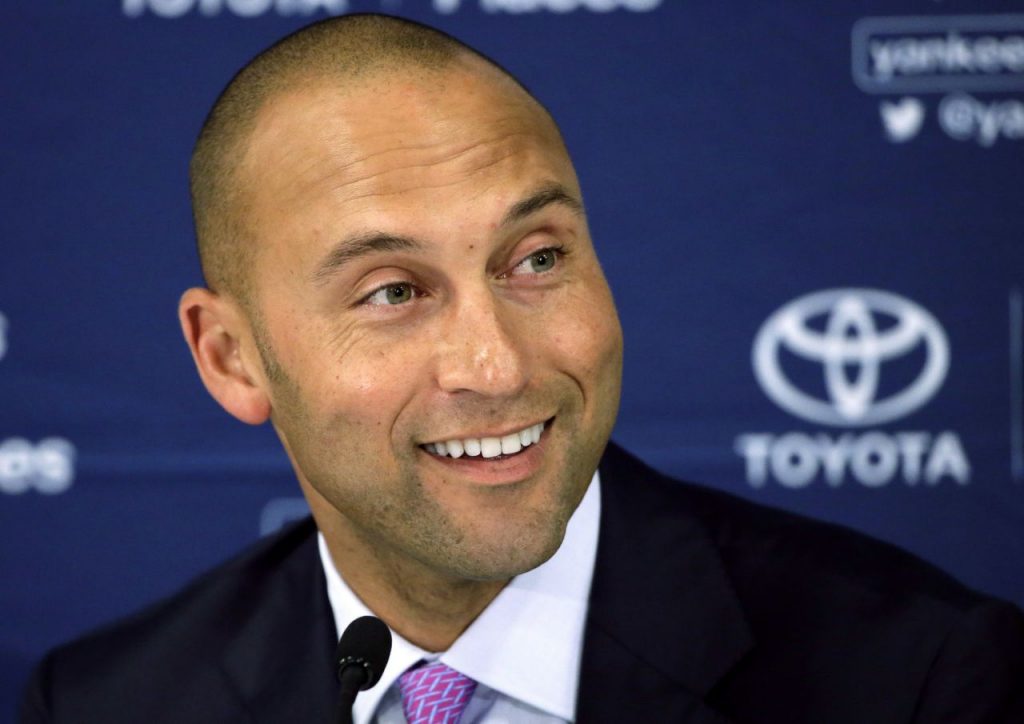 When the 42-year Derek Jeter is honored with retirement of his No.2 jersey and he is given a plaque, he will be the biggest show in 2017. Jeter starred in five World Series championships, 14 All-Star games, six on the All-time List. Jeter was never regarded as the best player in baseball. He did what the best in baseball should have done. 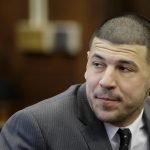 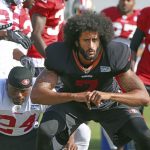 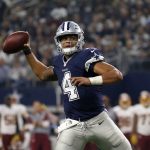 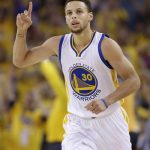 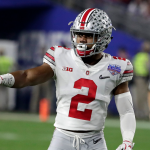 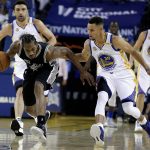 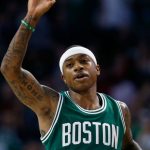 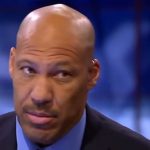 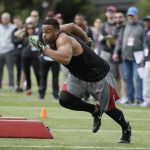 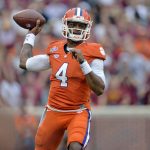 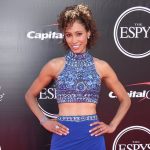 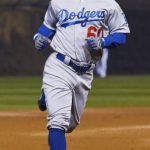