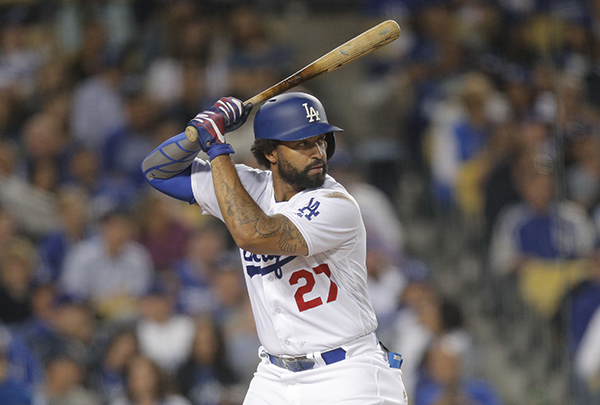 For the record, Matt Kemp is the Dodgers only Black player. Jackie Robinson had more teammates of color than that when he broke the color line with the Brooklyn Dodgers in 1947. The percentages rose to 7.8% growth since 2008. MLB teams have 1 or no Blacks today. USA TODAY Sports says the Cleveland Indians’ Michael Brantley is one of two black players on the Cleveland Indians AL Central team. Cleveland is the only MLB team that can say that. On the other hand, the L.A. Dodgers are cruising along in the slow lane after dropping to a 4-9 on the radar. The Dodgers have lost as many games in 2/l/2 weeks as they did in a 2/1/2 month. 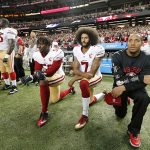 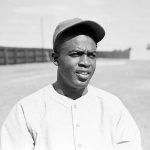 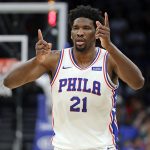 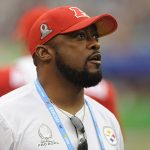 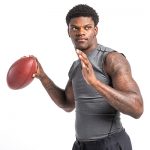 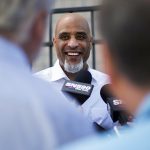 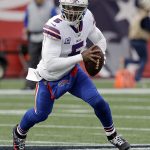 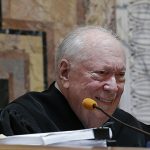 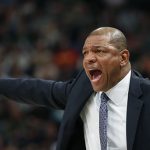 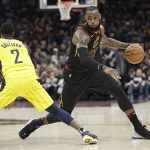 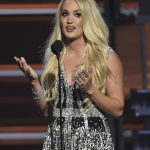