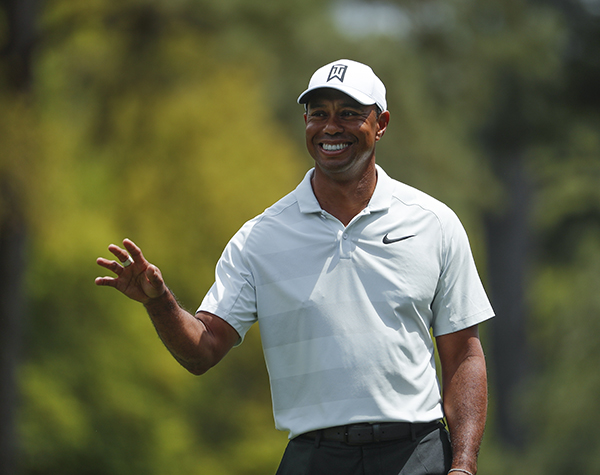 Tiger Woods has 14 Grand Slams and he still wants to match Jack Nicklaus’ all-time record of 18 Grand Slams or surpass it. For the record, the 42-year-old Tiger Woods has won the Masters in the following years: 1997, 2001, 2002, and 2005. Tigers’ PGA Tour earnings: $111,182,697. The Masters got underway on April 6 in Augusta. Ga. and Tiger Woods took the tee as the favorite to win the tournament. Going into the Masters over the weekend, Tiger Woods hadn’t won a major tournament in 10 years. At 42 Tiger would be fourth oldest-oldest Masters to win. Tiger Woods didn’t win the Masters Classic but he wasn’t a complete failure. Tiger had rounds of 73-73-72-69. He will keep trying to reap his peak years again. He may not reach these goals in this life time again! More on Tiger Woods! He shot his first at the Masters under par at Augusta since 2015, a three under par 69, which included an Eagle at the par five 15th. Tiger finished with 16 shots behind the winner Patrick Reed. Tiger didn’t come close to winning. And the beat continues! 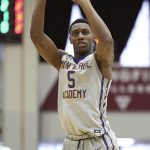 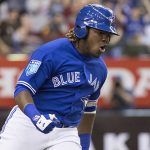 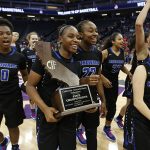 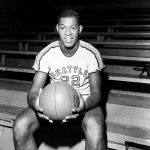 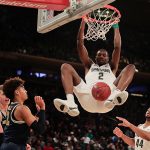 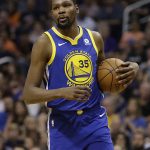 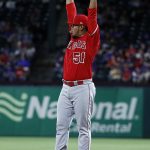 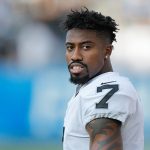 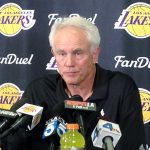 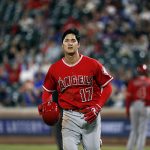 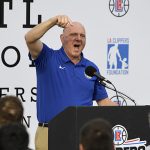 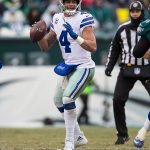 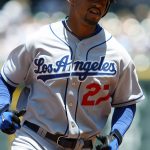 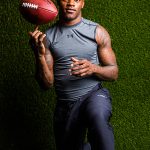