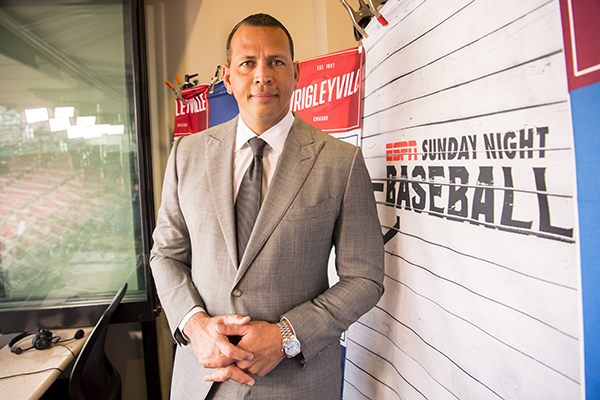 Check this out
Controversial former-Yankees superstar Alex Rodriguez announced on Twitter Saturday night that he and his partner, actress and singer Jennifer Lopez, are engaged. “She said yes,” Rodriguez tweeted, alongside an image of the couple holding hands. In the photo, Lopez’s hand is sporting a massive rectangular diamond. The couple has reportedly been dating for about two years before A-Rod popped the question, and are currently on vacation in an undisclosed tropical location. This is the fourth time Lopez will be married and the second for Rodriguez.
And the beat continues! 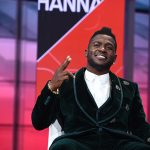 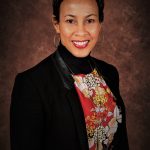 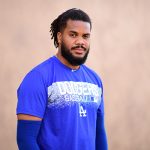 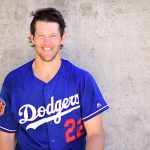 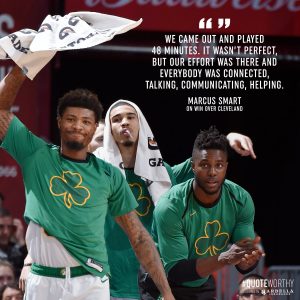 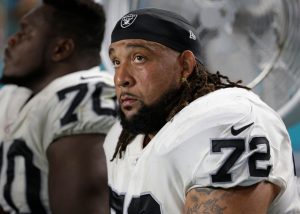 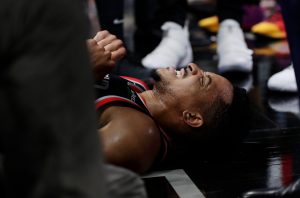 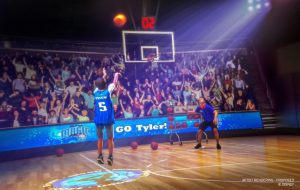