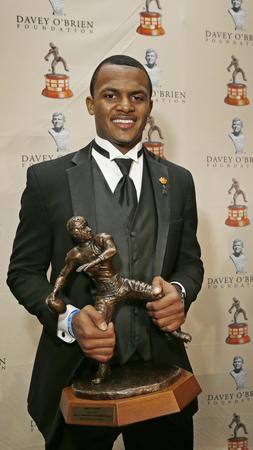 If Clemson’s QB Deshaun Watson isn’t the overall No. 1 pick in the NFL Draft on April 27th, the teams which pass on him will have to pay. The teams that passed on the Seattle Seahawks’ Russell Wilson have had to pay as Russell has run and passed the Seahawks on a yearly basis into one Super Bowl victory. The teams which passed on Wilson because he isn’t 6-feet plus and 200 plus pounds. They are saying the same thing about Watson.
Not me! Watson is going to be a star in the league like Russell Wilson.
And the beat continues! 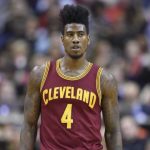 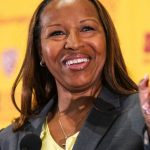 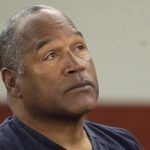 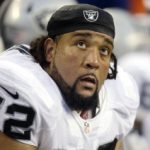 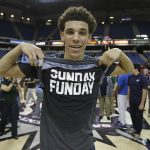 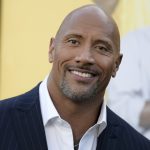 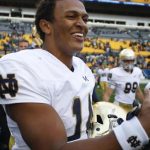 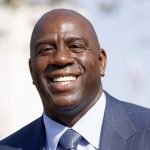 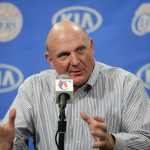 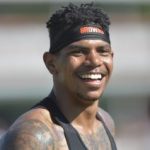 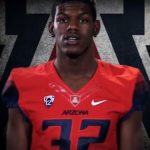 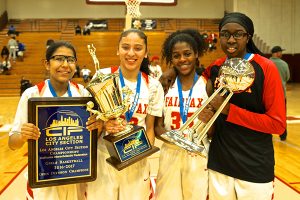