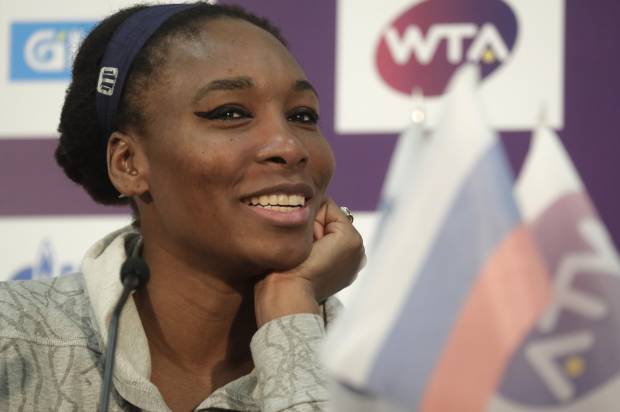 Venus Williams has won seven Slams, Wimbledon, an Olympic gold medal and a bunch of other crowns along with her sister Serena since they came straight “Outta” Compton all most three decades ago. Venus told USA TODAY Sports “Tennis is limited…Being a role model transcends.” Venus is credited with women’s as the same as the men, And it is. Thanks for Venus’s tenacity. Women, not just tennis players, but women in all walks of life. Thanks again and again Venus. That isn’t all! Venus is “Women,” part of the Brawny new “Strength Has No Gender” campaign, which is recognizing trailblazing women in honor of Women’s Day History Month and International Day. She is also championing equality through The Players’ Tribune “Stand Up” Series. And the beat continues! 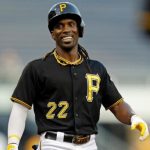 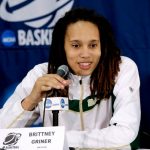 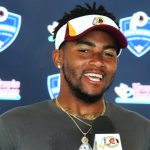 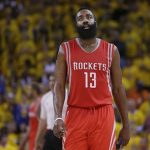 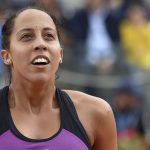 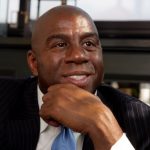 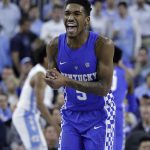 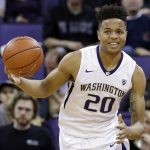 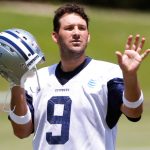 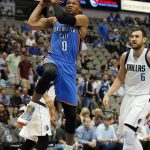