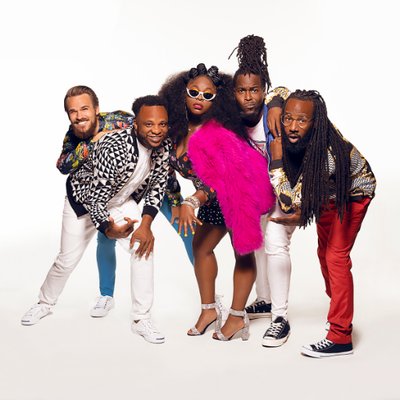 New Orleans-based Tank and the Bangas beat more than 6,600 entrants to win NPR Music’s Tiny Desk Contest this year. Fronted by the inimitable Tarriona ‘Tank’ Ball, the band have been favorites in their hometown, since starting out in 2011. Over the years, they have been steadily increasing their profile; touring in their van across state lines, appearing on magazine covers and winning local awards. Four beauties of Richard covers as Tarriona Ball who are making as many magazine covers as Summer Walker and Dawn Richard. (Twitter) 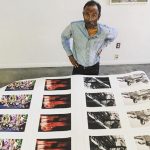 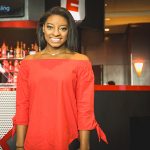 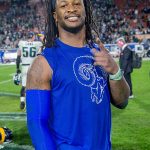 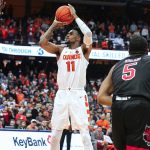 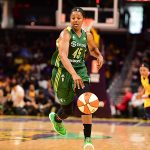 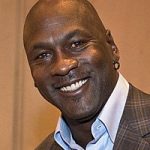 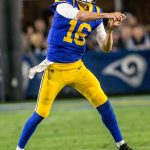 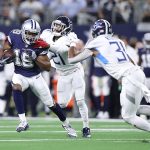 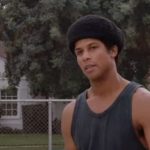 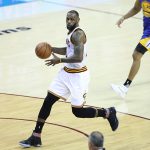 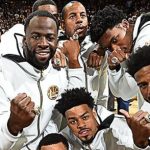