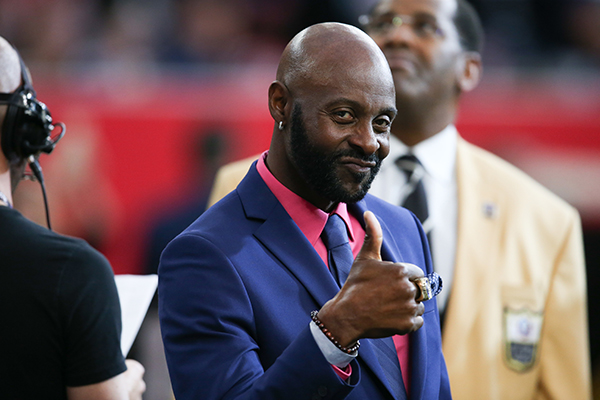 Hall of Famer Jerry Rice, who played for the Raiders’ Jon Gruden for two years, is a Gruden supporter. Rice told media at his return: “Just listening to him talk—and I’ve been out of the game for a long time—I wanted to suit up. He can get you going. But the thing too, is he’s so smart about the game of football; he’s going to know what buttons to push.” With a 10-year contract reportedly worth $100-million, Gruden better know what buttons to push. 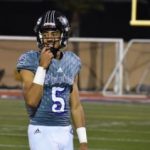 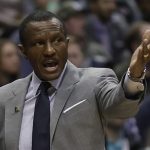 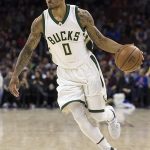 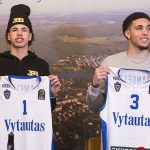 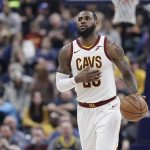 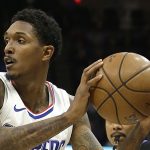 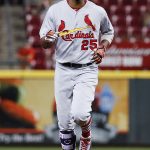 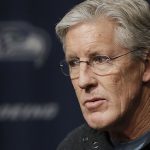 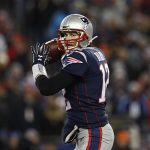 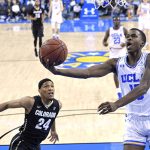 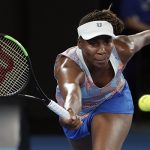