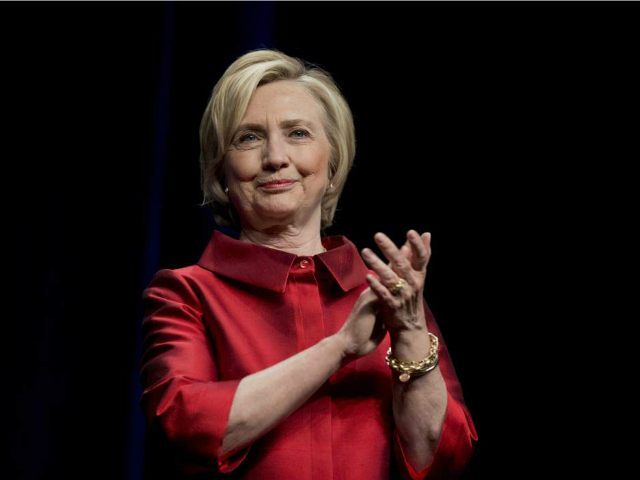 Even the great LeBron James of the NBA Champion Cleveland Cavaliers couldn’t help Hillary win his own home state of Ohio. Hillary Clinton didn’t win her former home state of Arkansas she was Gov. Bill Clinton’s First Lady in Arkansas and in the White House et al. Nor did the support of Beyoncé and her husband Jay Z, Bon Jovi, Bruce Springsteen, Jennifer Lopez, Dwayne Wade and his wife, Gabrielle Union, a fabulous entertainer and a number of other famous people. Hillary Clinton didn’t even beat loudmouth President-Elect Donald Trump in a historic election in which a woman ran. Only one other time did a woman run in a Presidential Election. No doubt Secretary of State Hillary Clinton is grateful for their money and support even in defeat. 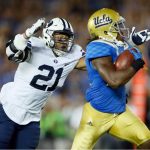 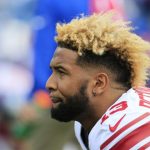 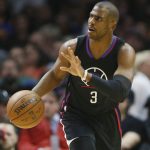 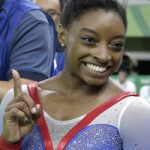 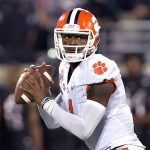 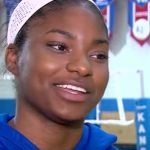 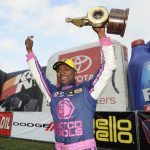 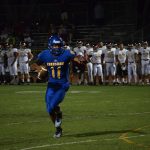 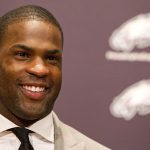 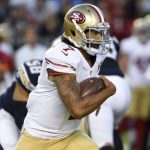 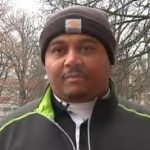