Now Hear This. The Cleveland Cavaliers have cut their head Coach Tyronn Lue. Will some team pick him up? 136-104 against the Washington Wizards the other night. Yes Doc Rivers has the Clippers on the move. Coach Tyronn Lue was a difficult person to get along with according to many people. Jeff Zillgitt says he must rethink his approach in the post LeBron era. Lue posted a 126-83 record. He took the team to three playoffs and one NBA Championship. Lue is owed $15 million. Lue was cut lose after a 0-6 start. (Photo by Phil Ellsworth / ESPN Images) 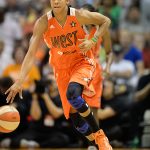 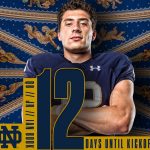 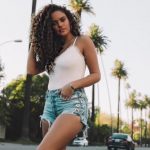 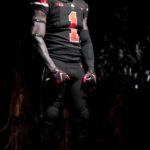 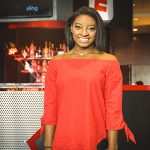 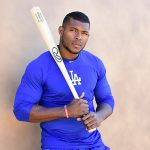 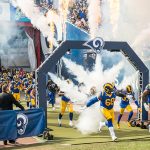 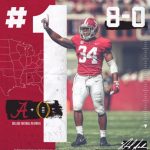 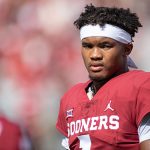 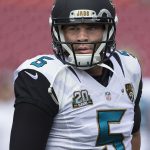