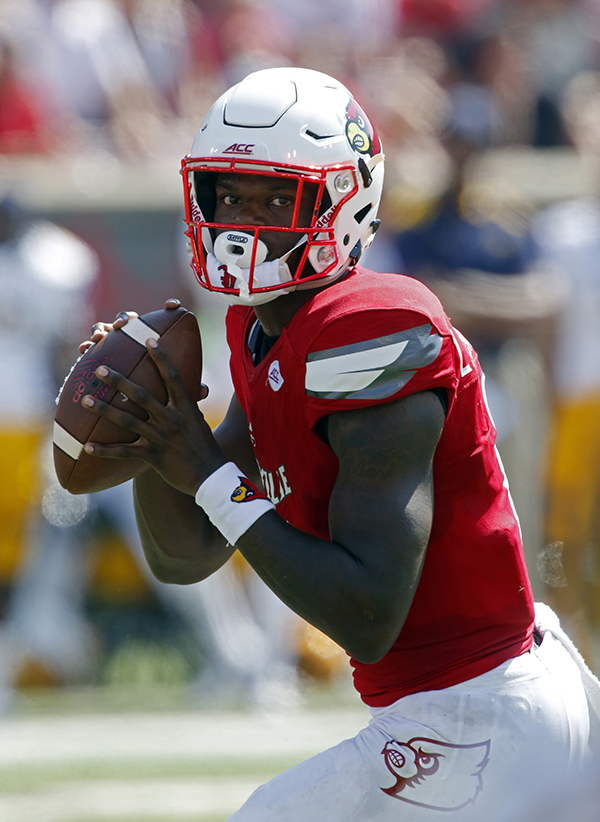 Louisville’s reigning Heisman Trophy winner Lamar Jackson played virtually one carry in the second half but he was a productive day as he scored three TDs and ran for 249-yards in a 55-10 win over Murray State. Other Heisman Trophy candidates had better get to working over time to catch up with Jackson. 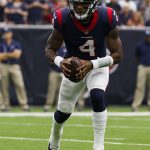 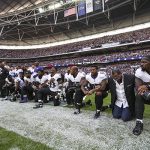 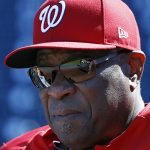 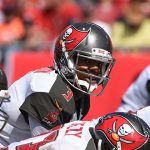 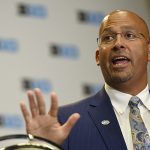 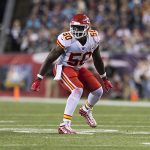 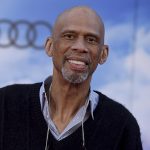 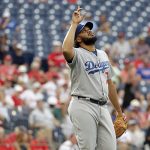 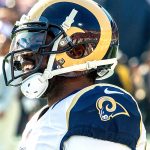 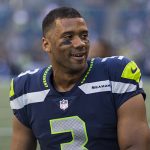 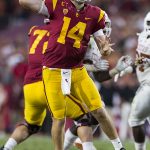 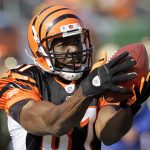