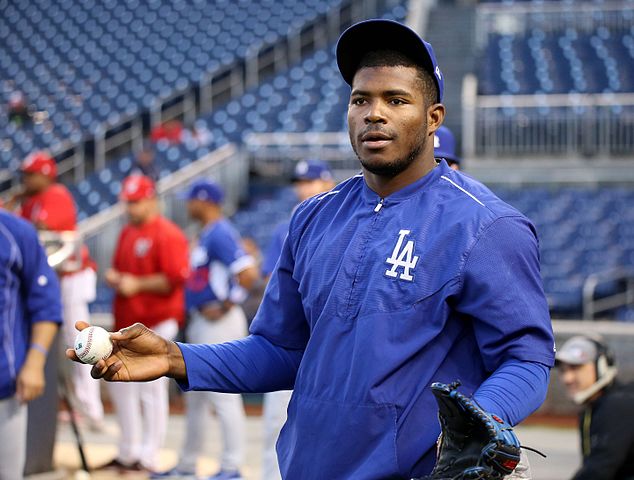 The Dodgers and the Rockies were tied for first with one to play. The Dodgers collected their sixth straight NL West title. The same as the Milwaukee clinched the NL Central. Matt Kemp said “I don’t think people understand how hard it is to make it to the playoffs.” The Dodgers woke up Sunday after blowing out the San Francisco Giants in a series sweep. They just love swiping things from Yasiel Puig’s pad. They have done it four times from his pad.
If the Dodgers win six straight that will not be enough. Nothing short of a World Series championship will be enough. (Wikimedia Commons) 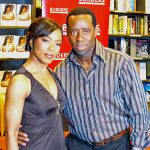 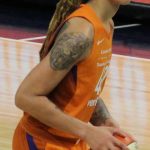 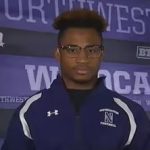 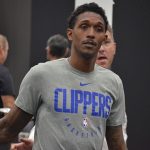 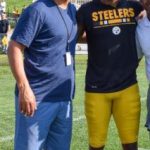 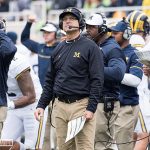 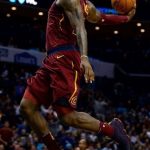 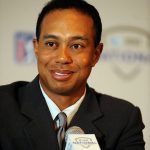 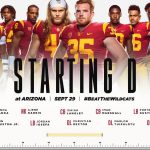