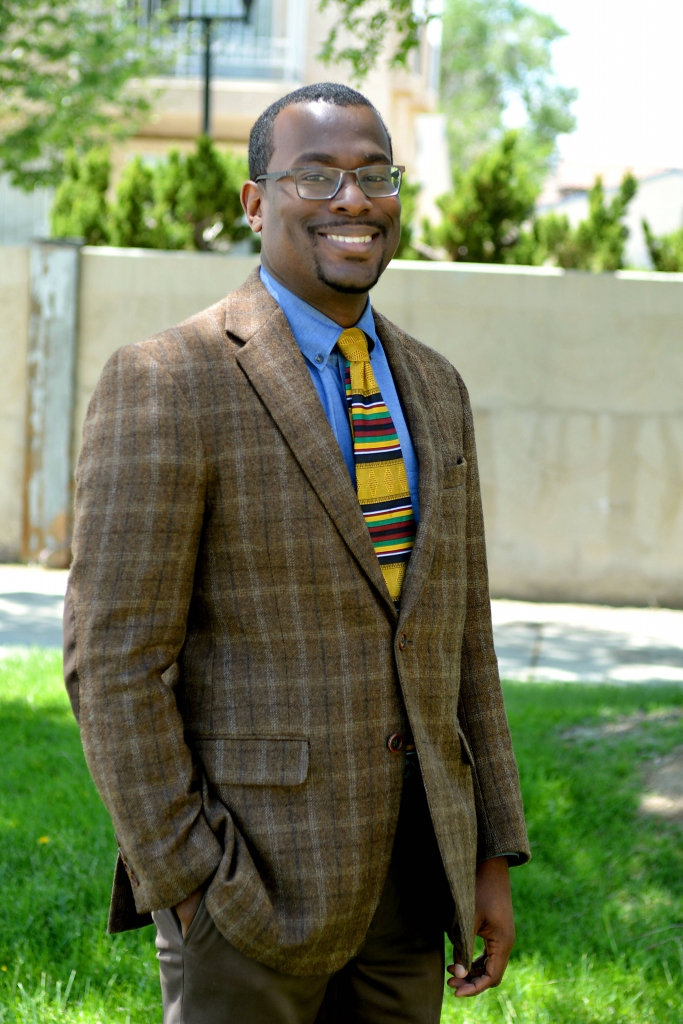 Jamaal Brown is the creator of Black 365, a daily calendar that highlights one Black fact per day. Brown is also the creator of The Knowledge Bowl, which is a Black History Teen Jeopardy, that has been held in various churches and schools throughout the Antelope Valley. The annual event is held in February during Black History Month. In the last decade, Brown said the Black 365 has grown tremendously. Brown was awarded a White House Volunteer Service Award in the field of Education by former President Obama /White House for providing knowledge Bowl’s to the community along with my Black History Presentations. Brown plans to eventually go statewide with the competition but right now he is working on bringing it to Los Angeles Unified School District.