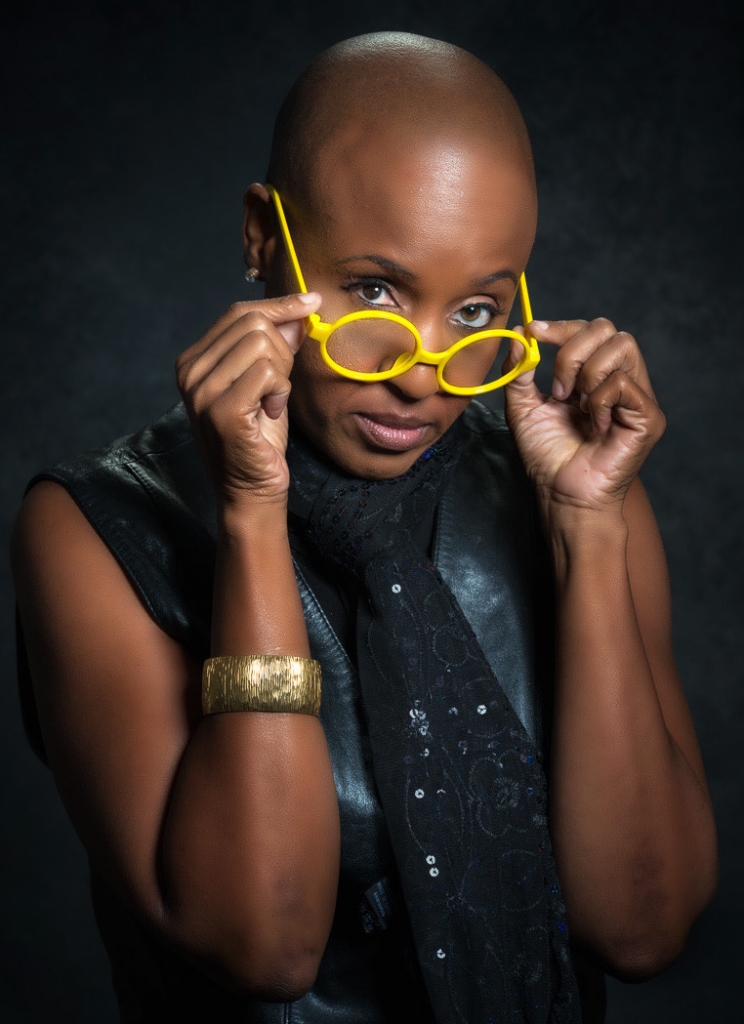 Researchers discovered that between 1991 and 2017, there has been an increase in the number of African American teens who said they had attempted suicide in the past year. Freedom coach, lifestyle hacker, dating consultant, divorce guru, and author Cheron Griffin, felt she had to do something about it. She wrote her own book, “I SEE YOU: Igniting Hope & Preventing Suicide,” her own way. The book is helpful advice and encouragement anyone on the brink of suicide or self-harm can easily digest. Its text is punctuated by the three-syllable refrain, “I see you,” as its passionate, hopeful motif, and ends with the phone number for the National Suicide Hotline.