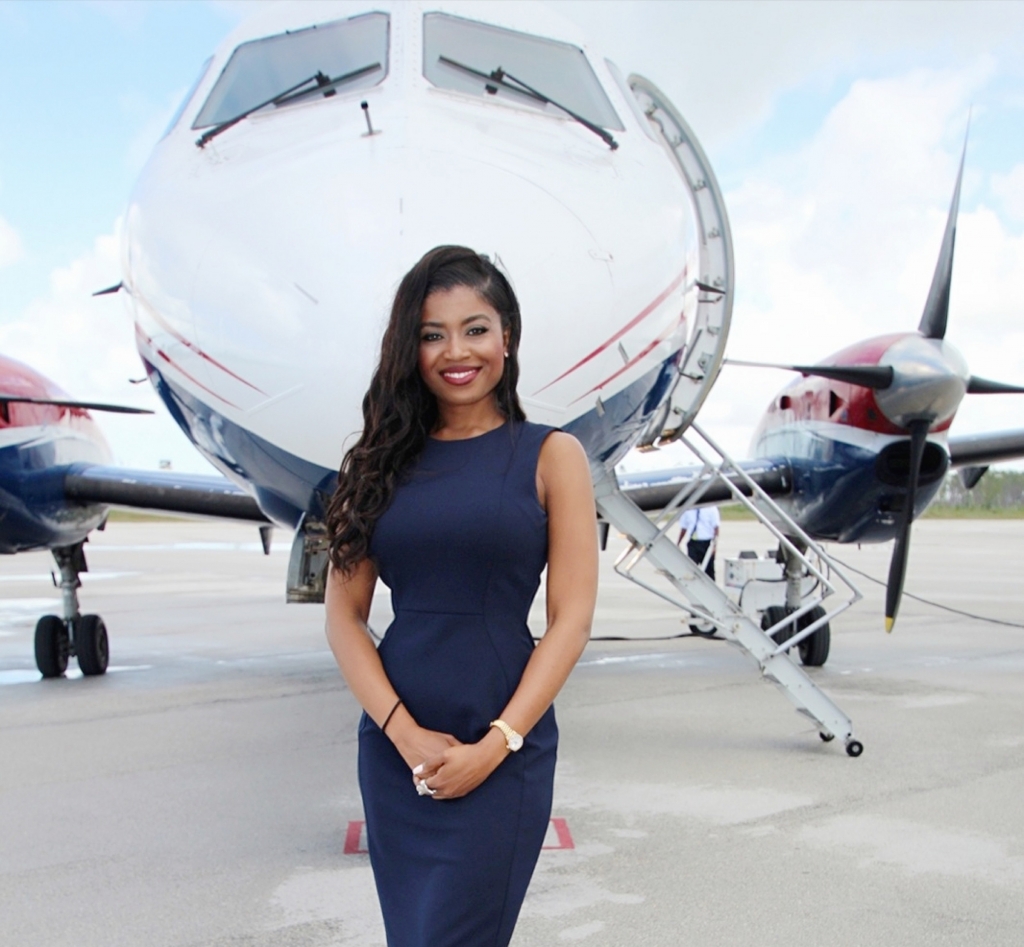 At age 30, Sherrexcia Rolle serves as vice president of operations and general counsel of Western Air Limited, her family’s company and the largest privately-owned airline in the Bahamas. Western Air is a commercial airline that operates daily scheduled and on-demand flights to major destinations throughout the Bahamas, including Nassau, Grand Bahama, Exuma, Bimini, Abaco, and San Andros, also provides charter services to the Caribbean, Central and South America. She started as a baggage handler and worked her way up to vice president of operations, eventually orchestrating several strategic acquisitions for the airline – the first of which were two Saab 340A and a multi-aircraft deal with Embraer for the acquisition of three ERJ 145 LR 50-seater jets. Rolle also is training to become a pilot, having logged more than 44 flight hours.