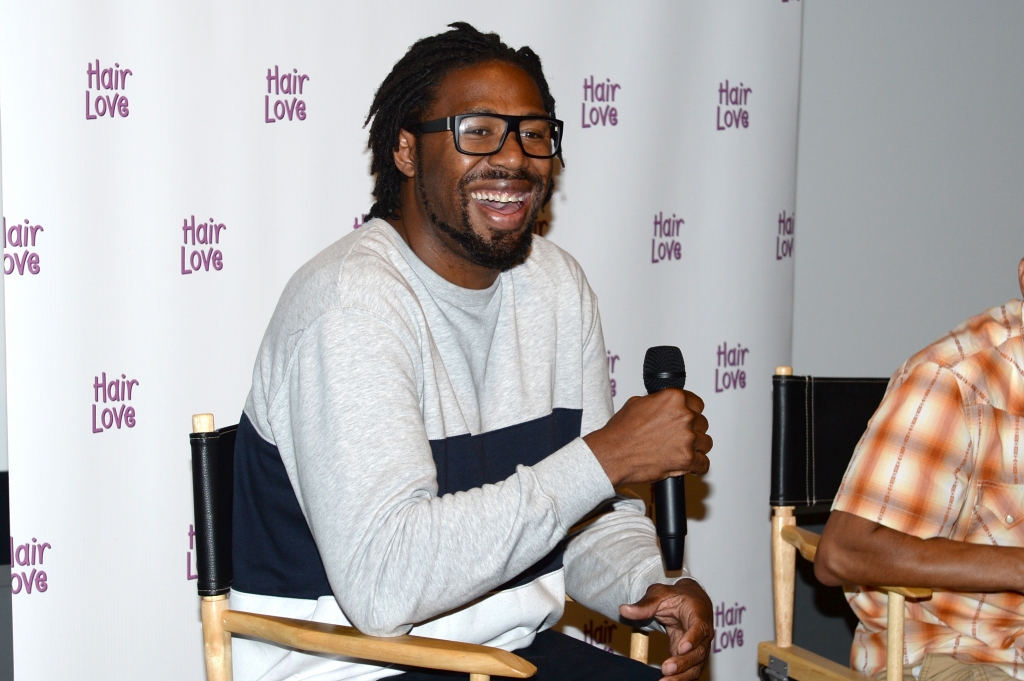 “Hair Love,” is an animated short showing the love between a Black father and daughter that was in theaters earlier this year. Matthew A. Cherry was inspired to write “Hair Love” about two years ago after seeing viral videos of Black fathers doing their daughter’s hair. “Hair Love” centers around a Black father, Stephen, and his daughter, Zuri. Stephen has long locks and Zuri has an afro which his wife usually styles. However, when mom is not available, Stephen has to figure out what to do. Along with the short film, Cherry’s Kickstarter campaign resulted in a book deal. “Hair Love,” the book, is a New York Times bestseller and available at Target, Walmart, Barnes & Noble, and on Kindle.