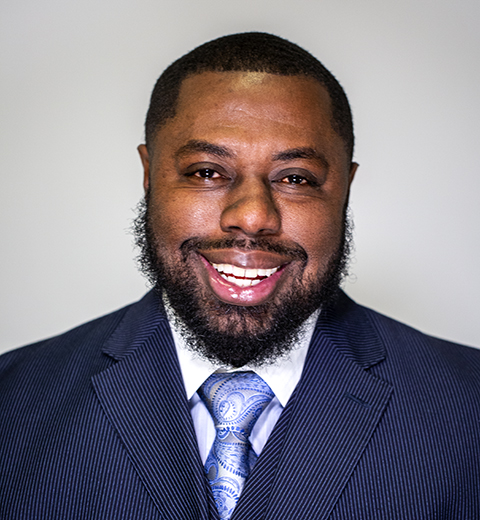 At 11-years-old, Lawrence Carpenter, a North Carolina native, fell into the street life and began selling drugs as a means of survival. By the age of 17, Carpenter was arrested for dealing and sentenced to six years. After being released, Carpenter started selling drugs again only this time, he was better than before. Nearly seven years later, he found himself behind bars for a second time. After serving 11 months, Carpenter decided that he wanted to turn his life around not just for him but for his family. Today, Carpenter is the owner of Superclean Professional Janitorial Services, where he has provided 19 years of commercial cleaning in the states of Virginia, North Carolina, and South Carolina. Carpenter is also the co-owner of ZBS Trucking Company. He is also a community activist and participates in prison ministry through his church. Carpenter is also the director of the organization, Inmates to Entrepreneurs which creates sustainable career opportunities for former inmates through mentorship and by assisting them with launching their very own businesses.