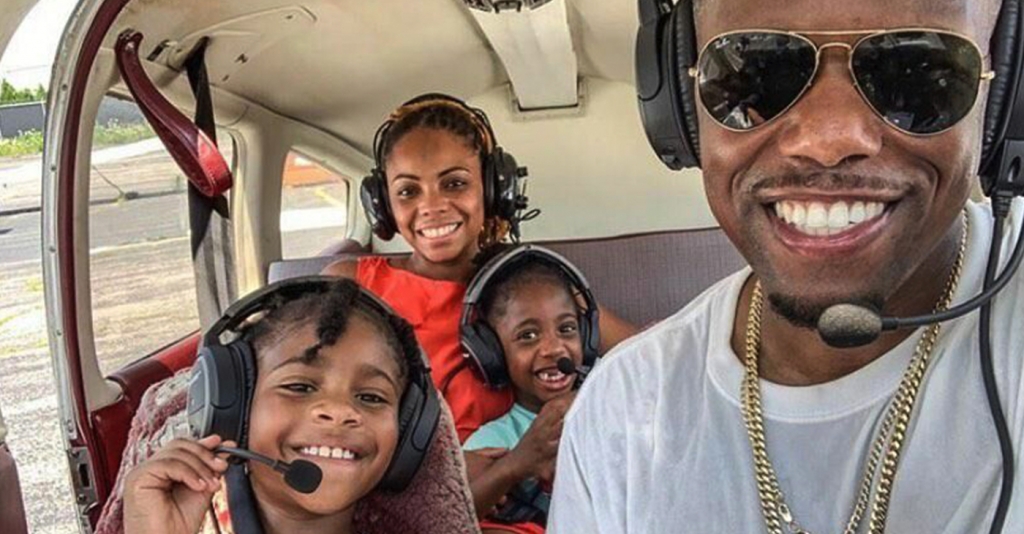 Jerome Stanislaus is a Brooklyn-born father of two, who dreamed of becoming a pilot, but never believed he would because he had never seen a Black pilot. After graduating high school, Stanislaus trained to become an aircraft mechanic in the Marine Corps. Later, he earned a degree in airport management and then went to work as a school teacher. Flying, however, remained his foremost passion and he signed up for flight lessons and, in 2015, Stanislaus took his first solo flight on a Piper Warrior II single-engine plane. He pilots friends, family members, and others from New York to Philadelphia. Despite the limited amount of African Americans in the cockpit, Stanislaus has stated now is the time for people of color to join the pilot ranks. While he doesn’t own a plane yet, Stanislaus said that it is a dream that will one day become a reality.