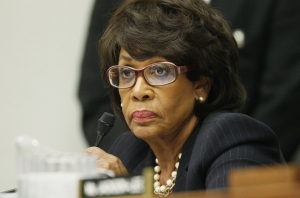 Rep. Maxine Waters said today she will formally request U.S. Attorney General William Barr investigate the killing of 18-year-old Andres Guardado by a sheriff's deputy near Gardena as a civil rights violation.    ``Enough is enough,'' Waters said in the announcement, a day after multiple sheriff's department officials declined to answer questions during the Los Angeles County coroner's office inquest into Guardado's death. The officials cited advice from attorneys. ... read more »
The Honest Truth About Law Enforcement and Our Community 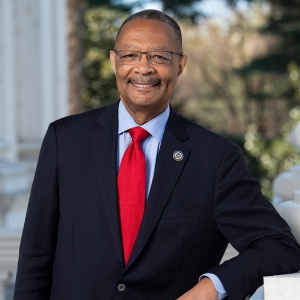 I have written about and discussed the notion that it takes just one person to misuse the law for public trust to erode and just one person to stand up to unjust actions to inspire change. The shooting and killing of Dijon Kizzee, Anthony Weber, and Andres Guardado by individual officers has further raised concerns and anger over the police culture, training, and interaction with people of color. Adversely, an individual took to violence against two sheriff deputies this past weekend seriously injuring both officers. ... read more »
LA County To Hold Inquests in Three 2020 Deputy Shooting Deaths 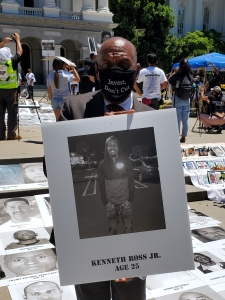 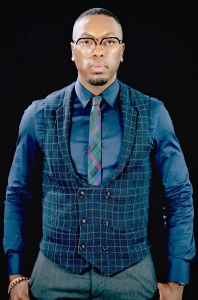 Words of the Week ... read more »
Amid the Epidemic of Police Shootings and Racialized Violence Supervisor Ridley-Thomas Hosts Leadership Dialogue 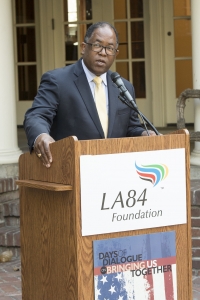 In response to an increase in shootings of unarmed Black men and women, including the recent shooting of Dijon Kizzee in South Los Angeles, and subsequent protests against the racialized violence endured at the hands of law enforcement towards communities of color, Supervisor Mark Ridley-Thomas, in collaboration with the Institute for Nonviolence in Los Angeles (INLV), led a leadership level virtual dialogue on Racism, Policing, the Pandemic + Beyond. ... read more »
Contract for Body-Worn Cameras for the LA County Sheriff’s Department Finalized 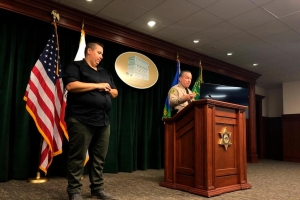 The contract for the body-worn camera program that will ensure greater accountability of the Los Angeles County Sheriff’s Department has been finalized, enabling the Department to now order cameras and equipment at its discretion starting today. ... read more »
L.A. County Encourages the Use of Next-Day Testing Appointments; Multiple Disparities Realized Due to COVID-19 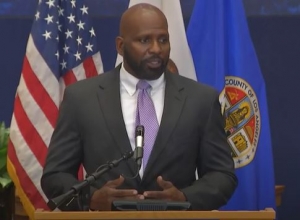 The county board of supervisors and L.A. Public Health Department delivered news surrounding the COVID-19 outbreak. Looking at the numbers, death rates are reducing, and hospitalization has been steady. However, amid the community, transmission and the spread of COVID-19 has been increasing. ... read more »
ADVERTISEMENT
Videos
WATCH: Los Angeles Sentinel “Daily Brief Weekend Edition”