A plaque marks the historic significance on the clubhouse at Meadowbrook Country Club in Garner. Chris Seward [email protected]

GARNER, N.C. (AP) Down a small winding road in the back of a small subdivision on the outskirts of Garner, sits a secluded country club. A nine-hole golf course encompasses most of the property, its grasses a mix of green and brown, slightly burned from the sun and lack of water.

That country club, its’ members and frequent visitors claim, was one of the first black-owned country clubs in the United States during the late 1950s.

Meadowbrook was founded in 1958. At that time black people were not allowed to play on quality golf courses that were white-owned.

So a group of black men wanting to play golf decided to create their own course, Joe Sansom, the son of one of the founders, said.

Forty-five charter members paid $100 each for a membership to the country club. Meadowbrook had a junior Olympic sized swimming pool, tennis courts and other facilities.

“If you didn’t play golf, you could go swimming, cook out or have parties in the clubhouse,” Sansom said.

During the country club’s peak, the grasses were much greener and hundreds of people could be seen out at the club at once. Golfers played the course from sun up to sun down. Until 2007, when Saint Augustine’s University purchased it, it was owned by the founders and their families.

Sansom said they couldn’t pay the bills, and the country club was struggling.

“Once integration came, every month was a challenge to pay the bills,” he said.

Country clubs eventually desegregated, and black members could join any country club they wanted, which they did.

They closed down the pool and tennis courts, and borrowed money from members, but it was not enough to keep it up. He said he and board members of the country club wanted to keep it in black-owned hands and Saint Augustine’s, a historically black university, was interested.

While improvements were made to the course, the course isn’t nearly how it used to be, frequent and longtime visitors to the course say. The bunkers are filled with grass. Some of the greens are rough.

Regulars to the golf course say they come because it is peaceful and not many golfers are on the course. On several visits to the course, few were playing the course. 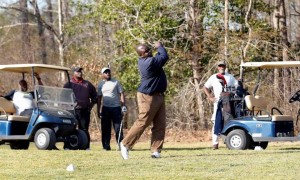 “I come out here when I have some free time,” Marcus White of Clayton said. “The greens need a little work. It’s hard to putt on the greens but I guess it would get a little better if they had a little more income.”

Shelly Hinton, a representative for the school, said Saint Augustine has explored selling the country club. She added that it won’t happen though.

Mayor Ronnie Williams said a representative at the school asked town officials if Garner might be interested in purchasing the country club.

“He wanted to know if the Town of Garner was interested in it for future park land, given the expectation it would be developed into residential properties,” Williams said.

But the town decided against it.

“If the town were to buy it, we would have to put in a pump station, which would be expensive,” he said.

On a recent Friday afternoon, Bernard Williams, John D. Hinton and Will Lassiter sat around a coffee table in one of the clubhouses. They laughed and told stories of growing up at Meadowbrook.

Next door there was yelling in another clubhouse building. Men were shouting and arguing with each other.

Williams, 62, put his ear to the door, listened, then leaned back over.

For members of the country club and volunteers, selling the country club would be devastating to them. But they say they wouldn’t be surprised, given the club’s ups and downs over the years.

“This place used to stay crowded,” Williams said. “If you came here on the weekend you were trying to hurry up and get in here.”

Bernard Williams’ father was a greenskeeper at the country club and Williams would come when he was young. But Williams, Hinton and Lassiter say just because the club was black-owned, didn’t mean it was welcoming to the whole black community.

John Hinton, 67, said he played on the golf course with his high school golf coach. Otherwise, he said, he wouldn’t have been allowed.

“You had to be an echelon of black folks to be up in here,” Bernard Williams said.

They say during its early years, the only black people who were allowed were teachers, lawyers and doctors, those who made the most money.

“You were even discriminated by your own kind if you didn’t fit that socio-economic status,” Lassiter said.

Eventually after realizing that Meadowbrook couldn’t be kept up that way, it started to let those who were not as wealthy play golf there. The founders started to host golf tournaments and needed some good golfers.

Bernard Williams recalls his dad telling him a story about one of the founders who told him: “When you come over here, don’t be bringing those South Street Strillies over here to mix with our cultured women.”

“Strillies” was a derogatory term given to women they thought committed adultery.

“That was the mind-set back then,” Bernard Williams said. “In its heyday, it was a nice place other than the bigotry they had.”

Things changed in the early 1970s, they said.

It became a popular place where the all men could golf, the families could cook out, kids could swim, play putt-putt and just have a good time.

Today, the course is open for anyone to golf. Volunteers help out and keep up the course, along with staff member Robert Hinton, Saint Augustine’s golf coach.

Lassiter and Williams say it’s common to see white and black people on the golf course.

The country club still has potential, Williams said. The two said they and others recently had a cookout like old times.

“We had enough food to take to-go plates and take home food to our wives,” Williams said. “It could be a viable place that could generate funds.” 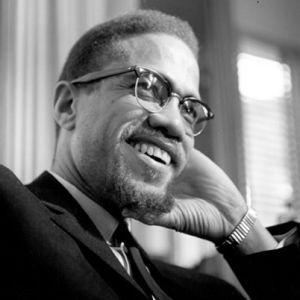 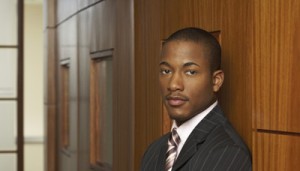 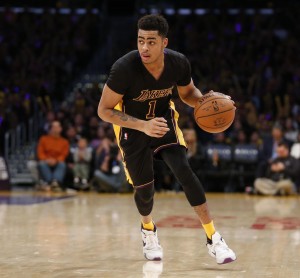 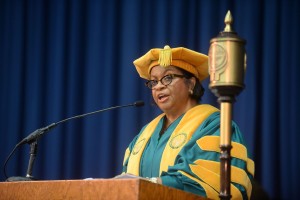