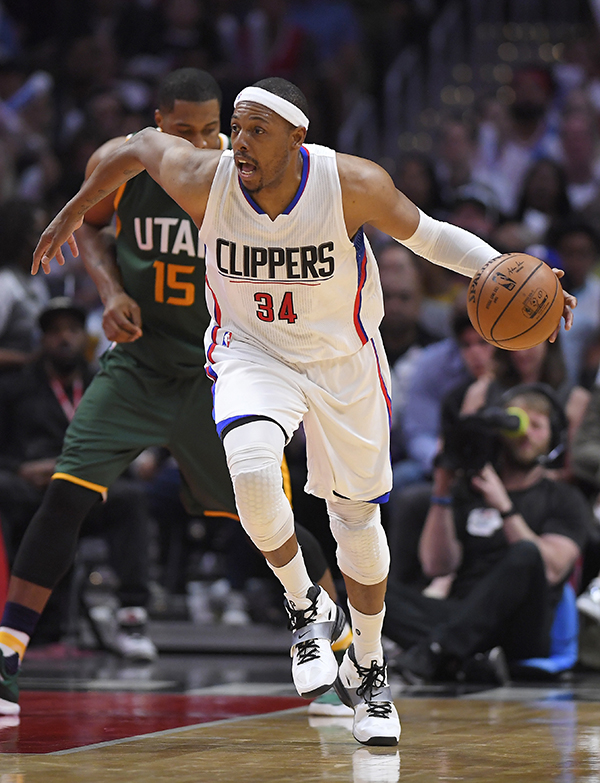 Paul Pierce Retires: Inglewood High School alum Paul “The Truth” Pierce retired after 19 seasons in the NBA from the L.A. Clippers. With the Boston Celtics, Pierce won a championship and Finals MVP after defeating the Lakers in the 2008 NBA Finals. The Oakland native spent 15 seasons with the Boston Celtics, playing alongside Ray Allen and Kevin Garnett. The Celtics will retire his No. 34 jersey in February 2018.