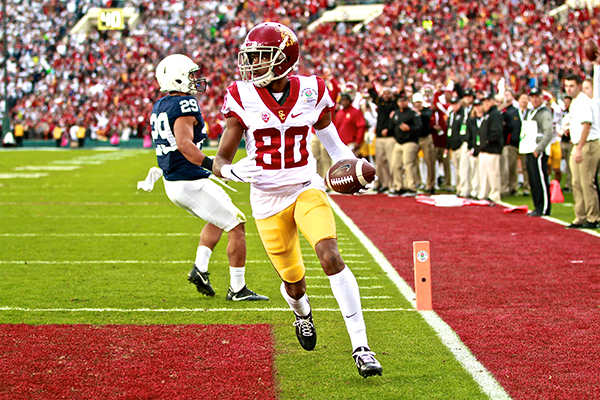 Year of the Trojan: USC football started their year with a bang by outscoring the Penn State Nittany Lions 52-49 in the Rose Bowl. The final score was one of the highest in Rose Bowl history. The private school known to recruit Southland talent acquired Hawkins High School standouts Greg Johnson and Joseph Lewis, making national headlines on National Signing Day. Throughout the 2017 season, USC was dominant; resulting in a 11-2 overall record and the Pac-12 Championship title 31-28 over the Stanford Cardinal.